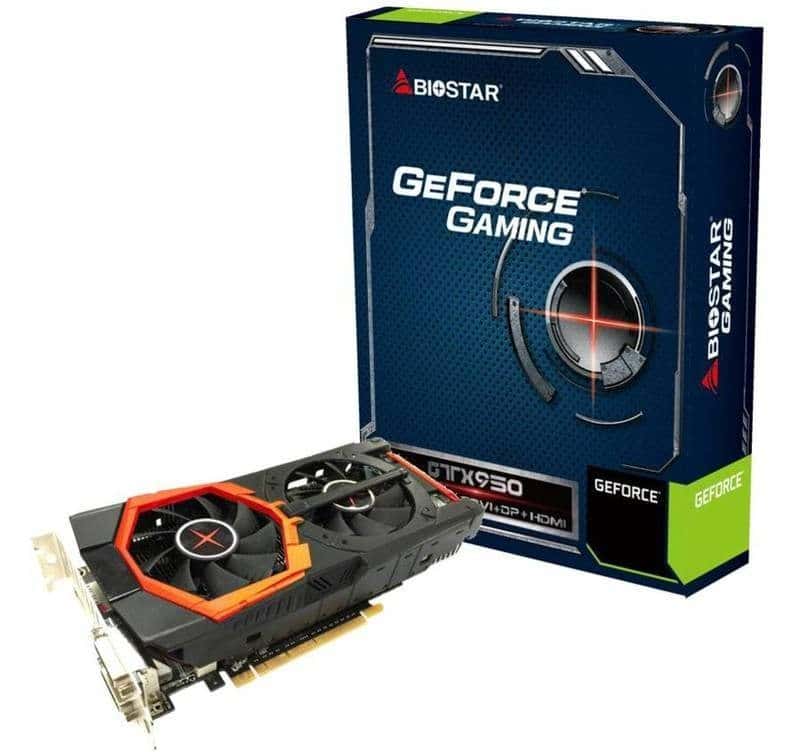 There are quite a few people who don’t need the best of the best graphics card to play the games they are playing or do the work they are doing, and luckily there are a lot of options on the market for them. There is one more now as BIOSTAR announces their new GeForce GTX 950 based gaming graphics card, the VN9505XPX1.

While the card isn’t top of the line, it still supports all the technologies you’d want for the next few years such as DirectX 12, PhysX and DSR technologies and would be perfectly suited for 1080p MOBA games such as League of Legends and DOTA players. The new BIOSTAR GeForce GTX 950 graphics card comes with a 1026MHz base clock speed and a turbo up to 1190MHz. The card has 768 CUDA cores and comes with 2GB GDDR5 memory that runs at 6610MHz on a 128-bit memory bus. 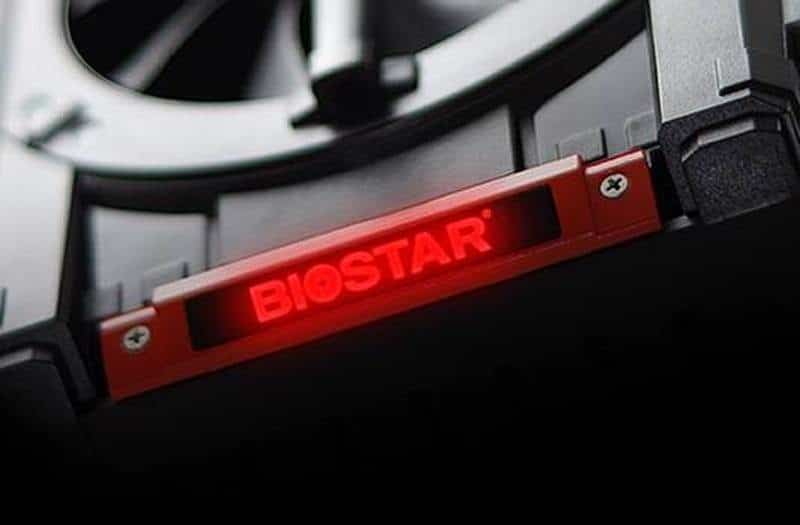 You can connect up to four monitors at the same time via the two DVI ports, one DisplayPort, and one HDMI connector. The maximum supported resolution is 5120 by 3200 pixels, which naturally isn’t a resolution you should try to game in with this card. A card with a GPU like this also comes with a low power consumption and it generates less heat, which in return means that the card will run silently and eco-friendly.