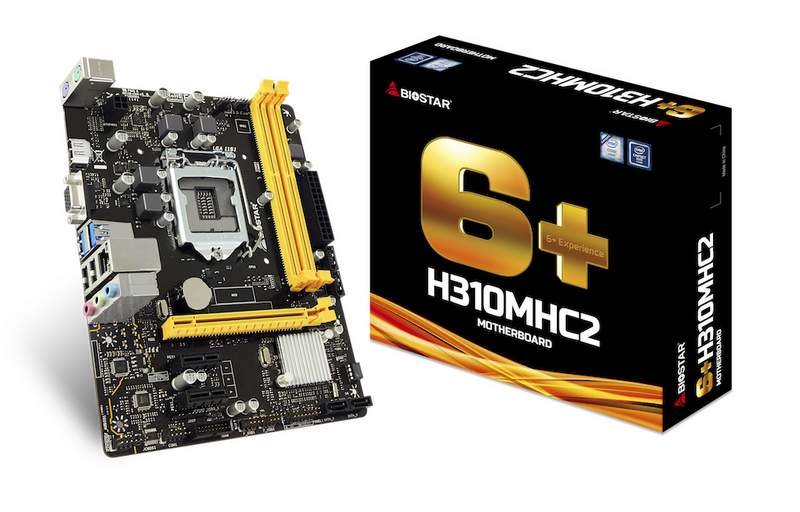 Biostar is rolling out two new motherboards specifically for an affordable Intel 8th Gen CPU build. These are the H310MHC2 and the H310MHD PRO2 motherboards. Both use the H310 chipset and are updated versions of previous models. The main difference being that these boards have BIOS which are ready for Windows 7 use. 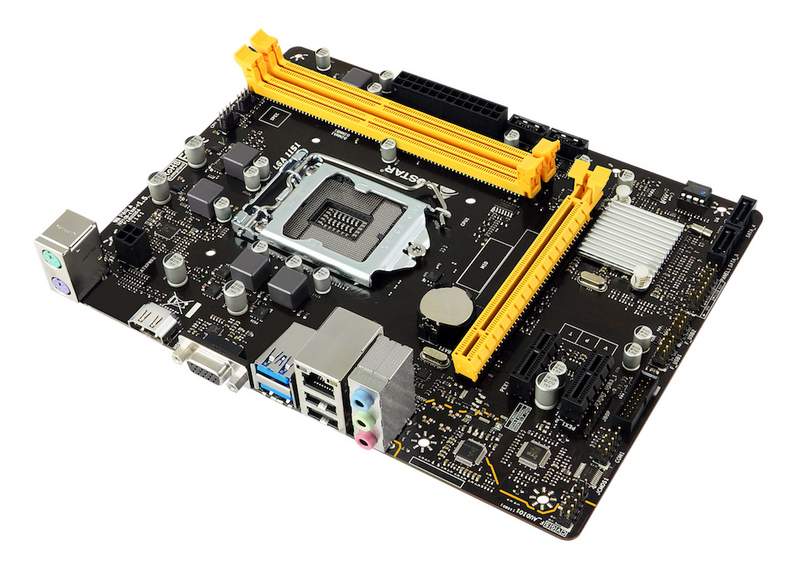 The Biostar H310MHC2 is an updated version of the H310MHC announced two months ago. This motherboard has two DDR4 DIMM slots supporting up to 32GB DDR4. The H310 chipset does not have the overclocking capabilities of Z-series chipsets so this board will be often paired with non-K chips.

There is also a single PCIe x16 expansion slot, and two PCIe x1 slots. Those who do not want to use a discrete graphics card can utilize the built-in Intel HD graphics through the HDMI or VGA output. There is also Gigabit LAN capability via a Realtek RTL8111H network controller. Realtek also handles the audio duties via an ALC887 8-channel HD audio codec. 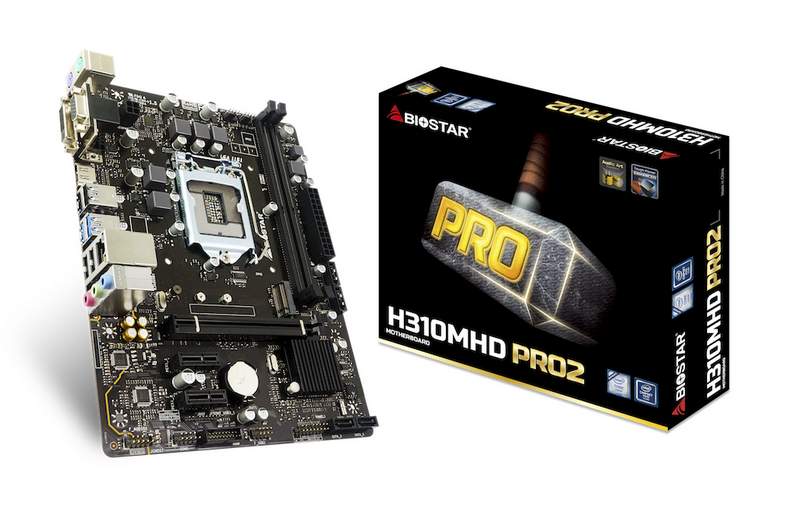 Similarly, the Biostar H310MHD PRO2 is an updated version of the previously released H310MHD PRO. Like the H310MHC2, the H310MHD uses an oddly sized micro-ATX 228 mm x 177 mm PCB. There are no heatsinks on the VRM and there are only two DDR4 DIMM slots as well. It supports up to 32GB of DDR4 like the H310MHC2, except the DIMM slots are black. `In the rear IO there are three 3.5mm audio jacks, a Gigabit LAN port via Realtek RTL8111H and USB 3.0 ports. In terms of display output, there is an HDMI, VGA and DVI port available.

How Much are These Biostar Motherboards?

These motherboards are available starting at only $54.99 USD.