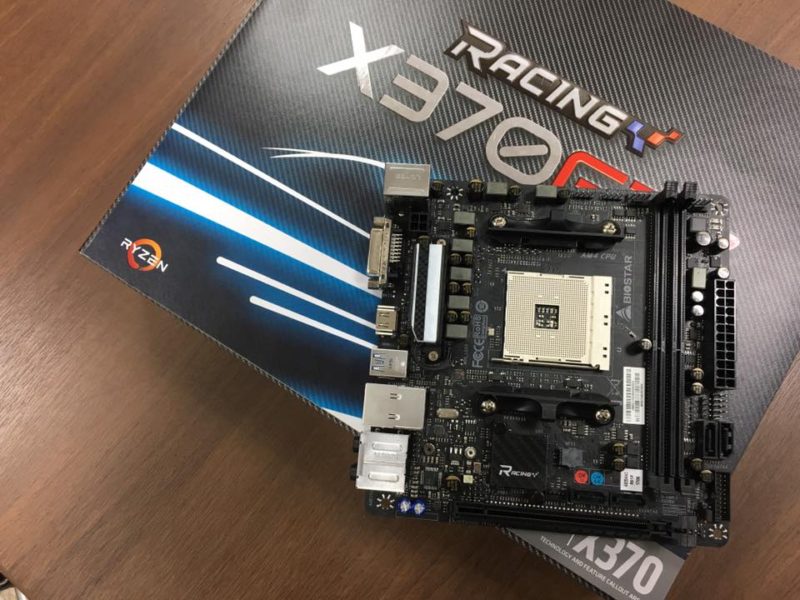 In the wake of AMD’s Ryzen release, many system builders have been left asking where all the small-form factor and mini-ITX motherboards are. Even back during CES, the smallest size previewed in person at AMD’s booth was a micro-ATX board. Out of all manufacturers, Biostar is the first to show off their AM4 Mini-ITX solution on their Facebook page showing an X370 chipset based Mini-ITX motherboard from their Racing series.

What is interesting about this is the use of the AM4 X370 chipset. AMD has formulated two special chipsets that are specifically for small-form factor builds: X300 and A300. The idea behind this is that such a small space can only use so many features so it is more economical to only provide what is needed (such as not having extra PCI-E lanes) rather than a full fledged flagship chipset offering on an ITX board. 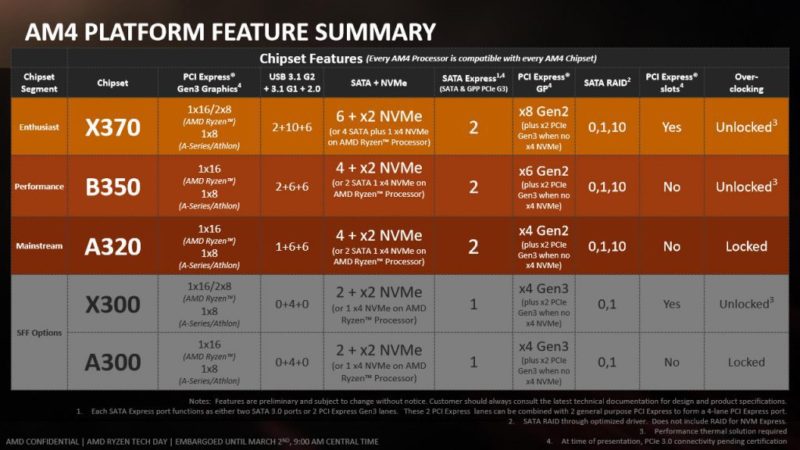 Biostar begs to differ however if they are using an AM4 X370 chipset on their Racing series X370 Mini-ITX solution. The Biostar X370GT has one PCIe x16 Gen3 expansion slot for graphics, two SATA3 ports and one M.2 slot with support for what looks like up to 2242 M.2 modules. It has display connectors in the rear for DVI and HDMI so it will be ready for AMD’s Ryzen APUs when they come out. That leaves out plenty of unused features for the X370 chipset however since they could have used any other AMD chipset and still retain the features. It is not like Intel where overclocking is locked on non-Z chipsets so even if they went with an X300 chipset users can overclock both the CPU and RAM. The only other feature that the X370 has that the X300 does not is the native USB 3.1 Gen2 support but that can be alleviated via a 3rd party controller switching from the PCIe x4 Gen3 available via the X300 chipset. Hopefully the extra cost of using the X370 chipset does not carry over compared to using an X300 chipset, we would just have to wait and see. 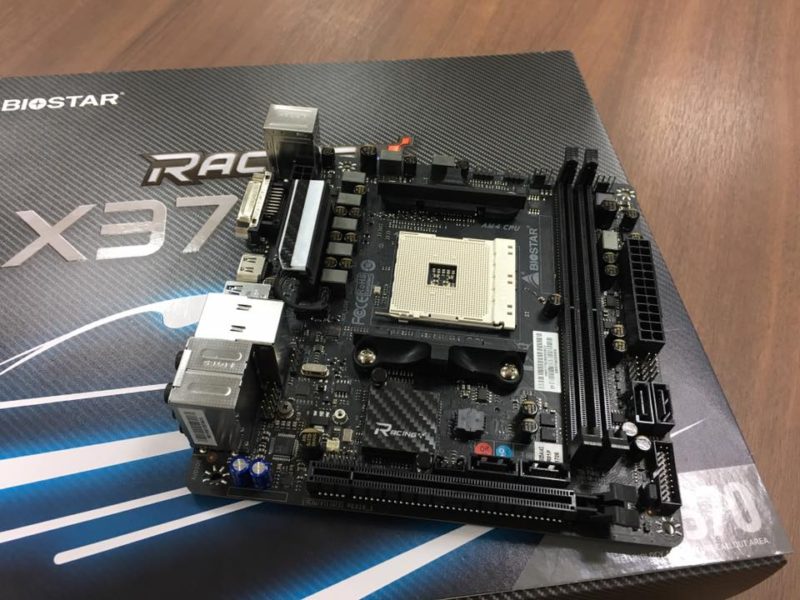