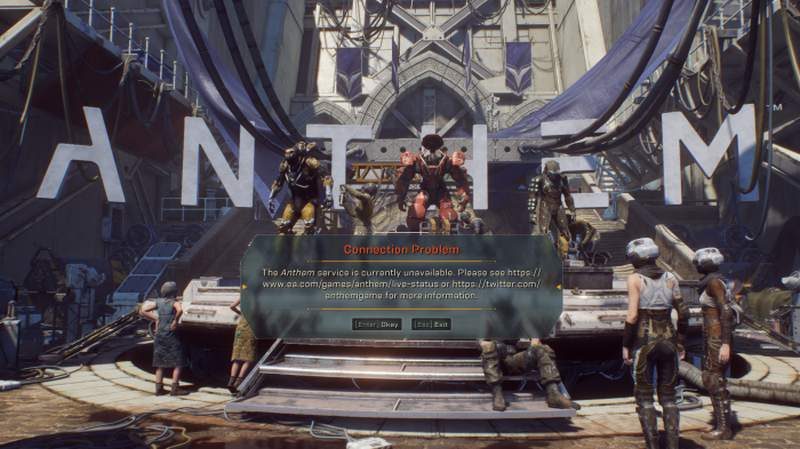 One of the most anticipated games of 2019 got off on a rocky start this weekend when the Anthem VIP demo didn’t exactly launch according to plan. The VIP demo started at noon on Friday. However, users participating in it immediately ran into a ton of issues. This includes not only flaky server connections, ultra long load times and some could not even log in at all.

What makes this very concerning is the fact that this is a VIP demo. So only a select few users (those who pre-order or have invitation) were actually on. Extrapolate that to an official launch with a significantly higher player count then the disaster could be much larger.

In an effort for transparency, Bioware‘s Head of Live Service Chad Robertson released a statement addressing what went wrong. “We’ve been testing the entire game and platform for several months, but there were a few things we missed; real-world play frequently leads to unexpected issues,” admits Robertson.

We're adding more server capacity to the #Anthem demo right now. Hang tight while we work to get everyone into the game.

We're looking into the infinite loading issue with the #AnthemGame demo. In the meantime, try relaunching the game and rejoining your mission to see if that helps you.

We're looking into the infinite loading issue with the #AnthemGame demo. In the meantime, try relaunching the game and rejoining your mission to see if that helps you.

What is BioWare Doing to Address the Problem?

One thing he denies however is the rumour that they under-planned the server capacity. Emphasizing that they intend to manage their servers to match the player population as it grows. Furthermore, that they had excess capacity prepared for population increases.

Following these revelations, the company will put top priority on fixing the infinite loads issue and the server latency. Furthermore, they are addressing all outstanding login and entitlement issues.

Free Anthem Skins as an Apology 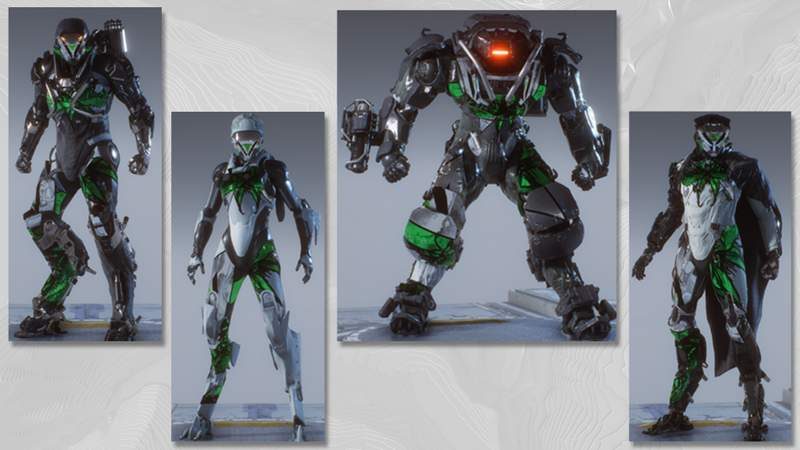 Robertson ends his statement by apologizing for the inconveniences and thanking players for their patience. For the rough start, VIP demo participants will be getting an additional new vinyl at launch. This is basically an in-game skin which you can see in the image above.

For those who are still experiencing problems, the best way to solve it would be to head to Electronic Arts’ Answers HQ page. Users can reach out to community members and Anthem community suppor teams there. These messages also reach the development team so they are aware of any issues.