BioWare Shutting Down Their Iconic Forums 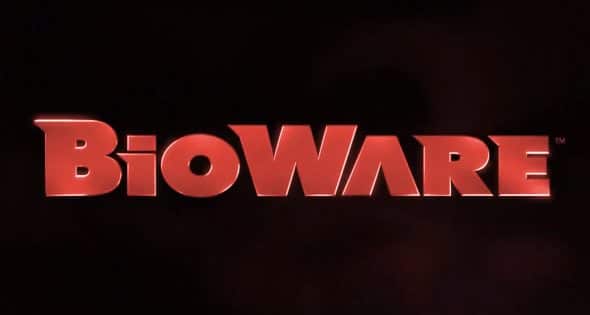 BioWare is known for their games, from their tales in Baldurs Gate and Dragons Age to saving the universe in Mass Effect and Star Wars: The Old Republic. With big games and big expectations a key factor on how long a game lasts is if it is supported well, both by the community and their developers. Traditionally this meant asking questions on forums and chat sites, seeing if anyone knew why your screen was going weird, how to patch an audio glitch or even just start the game. BioWare is looking to go a little more modern by shutting down their forums in favor of modern approaches.

As BioWare shuts down their forums, users will be able to get their support through anything from their Reddit and Facebook pages to tweeting about their latest problems. In their official post, the company explained that “after great consideration, we are closing down the BioWare forums, effective August 26, 2016”. Going on the company clarified that “the Star Wars: The Old Republic forums will continue to operate; however, our public boards for Dragon Age, Mass Effect, and legacy BioWare titles will no longer be available”.

With social media usage increasing on a daily basis, the age of forum based support seems to have passed in favor of quick direct responses, giving people that personal “fixed your problem for you” approach they often seek.