Bitcoin Hits 7 Month Low As It Struggles To Bounce Back 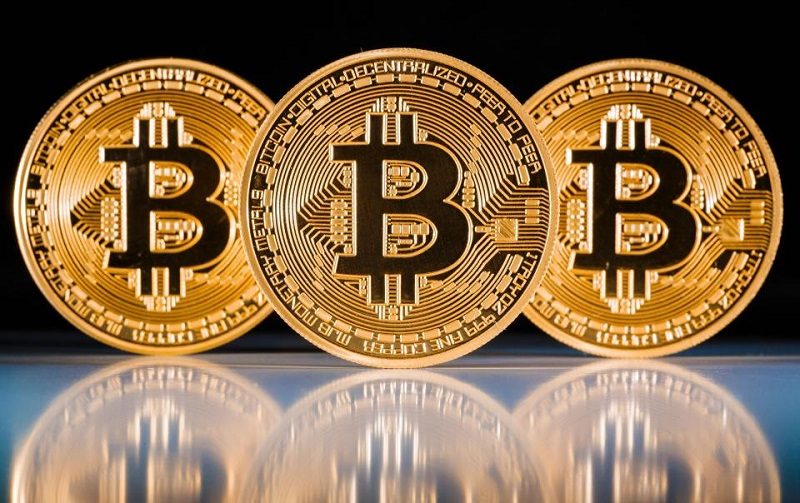 Over the course of last year, one of the biggest tech stories was the continued growth of cryptocurrency. Specifically, how Bitcoin had within the space of a year grown from being worth around $200 a coin to nearly $20,000.

Since Christmas, however, Bitcoin has taken more than a few hits for more than a few reasons. Many felt that the currency was already overinflated in value and the ‘bust’ if it can so be called, was more of the coin needing to find its true value.

What has been of most concern, however, is the way in which the currency continues to fluctuate in value. Being over 6 months on from the ‘crash’ many would have expected prices to have regulated a little by now. Put simply though, they haven’t.

As such, Bitcoin has just hit a new low for a 7 month period bottoming out within the last 24-hours at around $6,500. The lowest it has fallen since the post-Christmas crash. 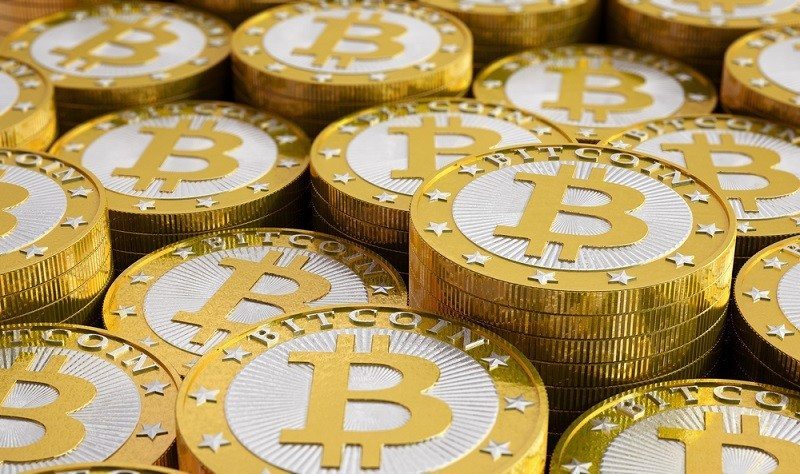 Why will Bitcoin not stabilize in price?

We at eTeknix are not economists. While we might dabble in cryptocurrencies, we have never professed to be experts. You will, therefore, have to take any of the following speculation as the opinion of the writer only who fully and freely admits he could be entirely wrong here.

I have personally felt that Bitcoin needed a boom and bust in order to regulate itself to its true value. Despite it reaching a value of nearly $20,000, a Bitcoin was never really worth that. It was overinflated and I think a manufactured valuation.

With a crash though, often comes stability and in this instance, we haven’t seen it. A little over a month ago Bitcoin was looking at topping $9000 again, today we’ve seen prices struggle to $7,000 from a $6,500 low reported by PCGamesN.

At this point though, I think the biggest problem is ironically the real world currency it’s tied to. Namely, the US Dollar. In those terms, the US Dollar has been performing remarkably well in the last 6 months and I think the current reasonably high value of that is hamstringing any movement in the Bitcoin currency. If the value of the US dollar drops, I would fully expect to see Bitcoin start to grow again. Until then though, I think we’re just set for further instability. 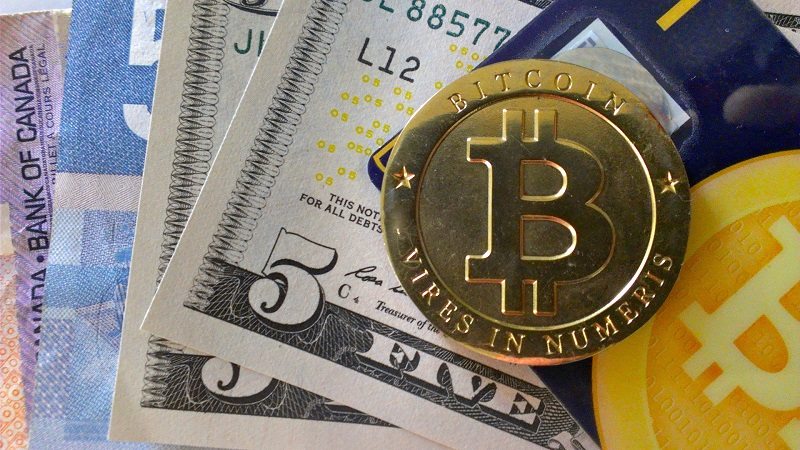