BitFenix has unveiled their latest power supply offering: the Whisper M series. It has been a while since case manufacturer BitFenix had any power supply products out in the market, focusing mostly on cases and case accessories but the new Whisper M is a new mid-range PSU boasting an impressive 7-year warranty with an 80-Plus Gold rating. Quality seems to be the focus of this power supply utilizing a 135mm fluid dynamic bearing fan for long life and silent operation and uses 100% Japanese capacitors. 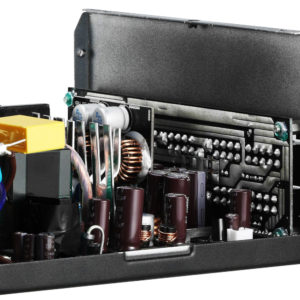 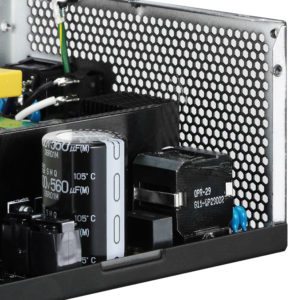 As the name implies, it is designed for silent operation, after all who would want a loud system these days when every component is pushing towards efficiency? The BitFenix Whisper M runs its fan at an extremely low ~500 RPM under 70% load which is the majority of the time a system is active and only needs to ramp up to ~1200 RPM once it actually hits 100% load (which most power supplies never do, unless the builder did not plan accordingly and used an inadequate wattage). The external design is also quite good-looking with a wire grill instead of a hex-mesh. This is meant to be more functional than for aesthetics since it will be mostly facing down on a case anyway, but the larger opening allows the fan to take in more air and thus operate at a lower speed compared to most PSU fans. 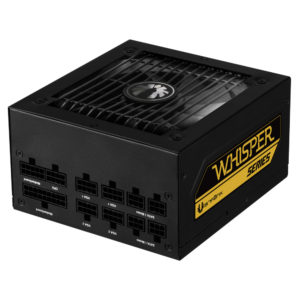 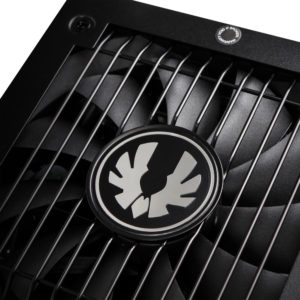 In terms of power, the BitFenix Whisper M has dedicated +12V quad rails dedicated to the motherboard + peripheral power, CPU, GPU1 and GPU 2. The lower wattage 450W and 550W models only come a single GPU rail however, so that’s still three dedicated rails for those units. For cable management, the modular design also helps for convenient installation aided by ribbon-style cables. The CPU and graphics card cables are also 650mm long (compared to the typical 500mm) so they can be installed without extensions on most full-tower cases. 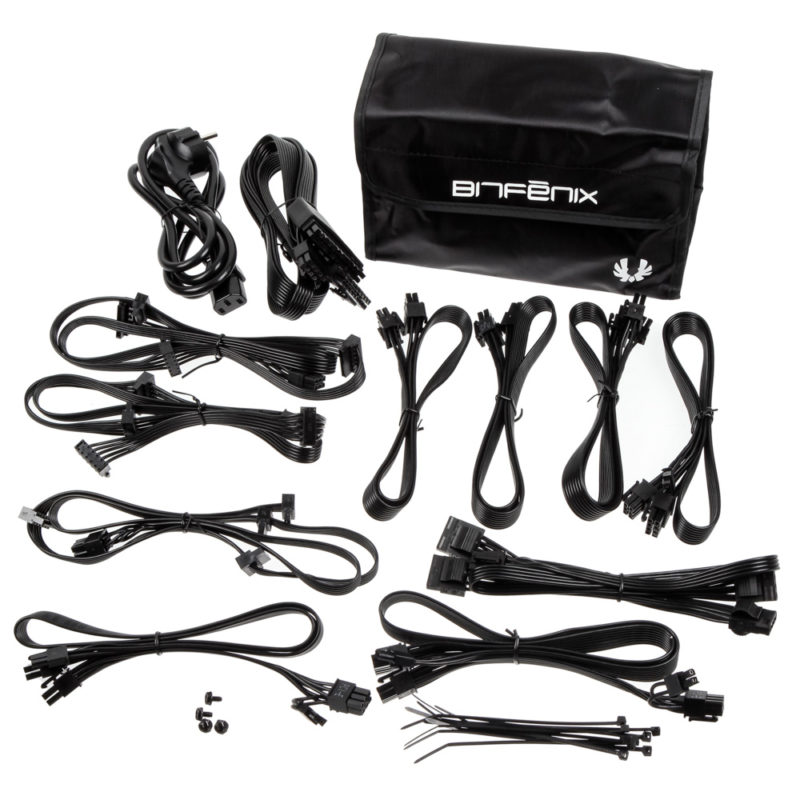