BitFenix are one of the coolest names around when it comes to PC cases, their Prodigy, Phenom and Colossus have already proven a smash hit with the gaming community, but they’ve all got one slight problem in common – they’re all a little on the expensive side for your average consumer. BitFenix clearly don’t want to alienate the largest part of the market and their new Neos mid-tower represents what BitFenix can do for those on a tighter budget, without sacrificing the style and feature sets we’ve come to expect from such an established brand.

Priced at just £30 (plus shipping if you’re ordering online) the Neos is certainly wallet friendly, but just how much you’re going to get back for your money remains to be seen. There are already a few very competitive chassis on the market at this price range from Cooler Master, Cougar, Antec, even a few older NZXT ones that aren’t too bad either, so I’m eager to see how a budget model from BitFenix compares to the rest of the market, and more importantly what they’ve done to make their product stand out from the crowd, as there are often very few differences in terms of specifications at this price range.

As you can see from the specification below, there is room for mini-ITX, mATX and ATX motherboard, plenty of storage bays (for a chassis of this size), a single 120mm fan pre-installed with mounts for an additional two, USB 3.0 support, PS2 ATX PSU support and a range of dust filters included. 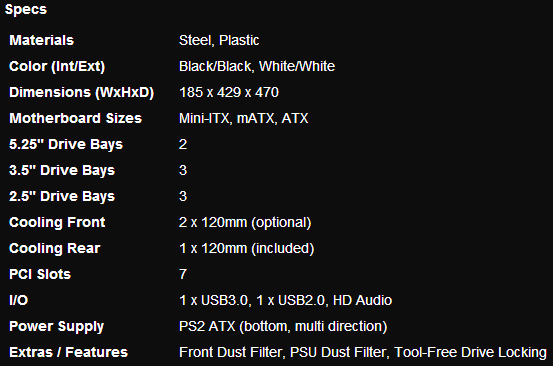 The packaging is pretty standard, featuring a large BitFenix logo on the front. 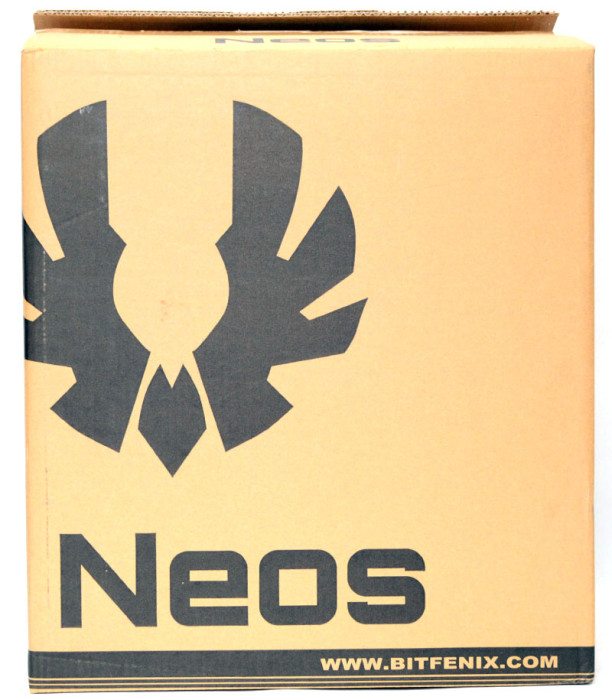 Around the back are four high contrast images detailing some of the features of the chassis. 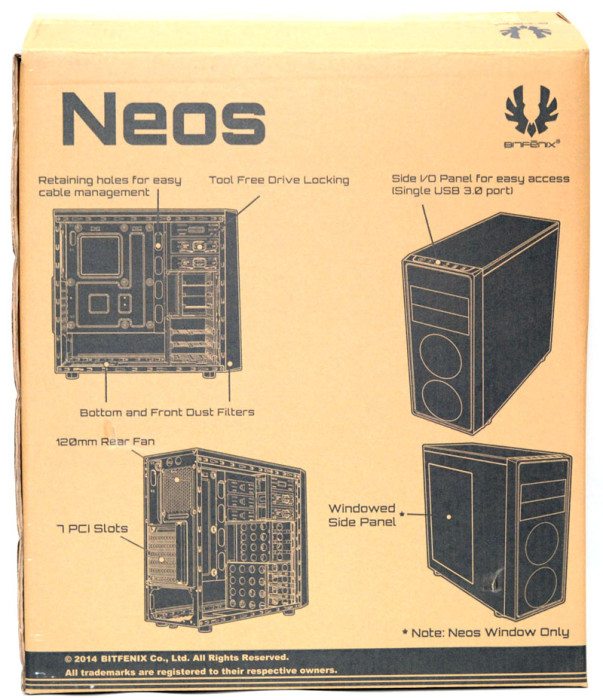 The chassis model we have for review doesn’t come with a side panel window, but BitFenix were nice enough to send us one separately so we can show you what the window and non-windowed editions look like (without having to send me two near identical cases). 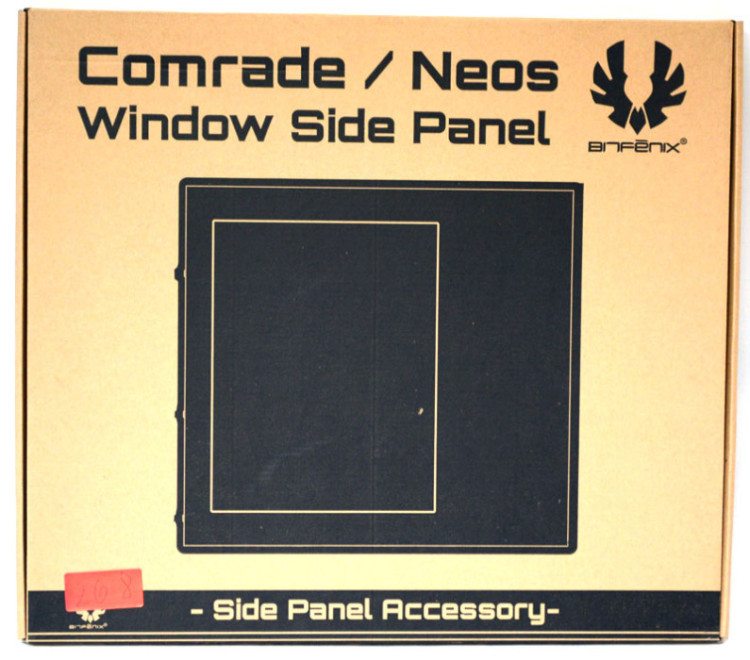 We have a few extra BitFenix accessories to throw in the mix too, I must stress these are sold separately, but a couple of nice Spectre Pro fans an Alchemy LED strip light are going to be welcome additions in our final build.