The Most Bizarre Digital Clock You’ve Ever Seen 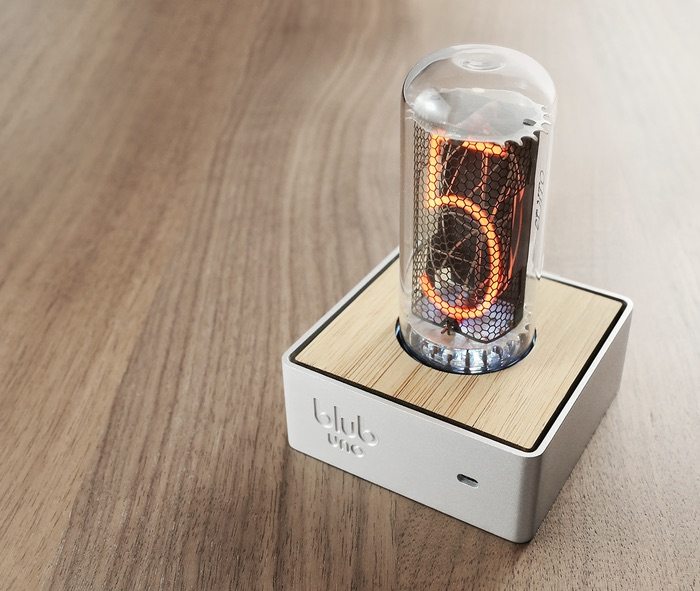 Clocks and watches these days can be pretty complicated. Sometimes it feels as though the days of a minutes hand and a seconds hand are numbered. This clock however, is unlike anything else you’ve ever seen.

The Blub Uno clock uses a single nixie cathode tube, technology from the 1950s that was indeed used to display the time before LCD came along. However, in most nixie tube clocks, there were multiple nixie tubes, each showing a different digit. In the Blub Uno, a Kickstarter by Duncan Hellmers, there is only one tube to display all of the digits.

As Duncan says, the Blub Uno isn’t necessarily the most efficient way of telling the time, but it is “a clock which can hold its own as an object of function when you need it and beauty when you don’t”. He’s already received way over his $6,o00 goal and is past $11,000. You can back it here and watch a video about it bellow.