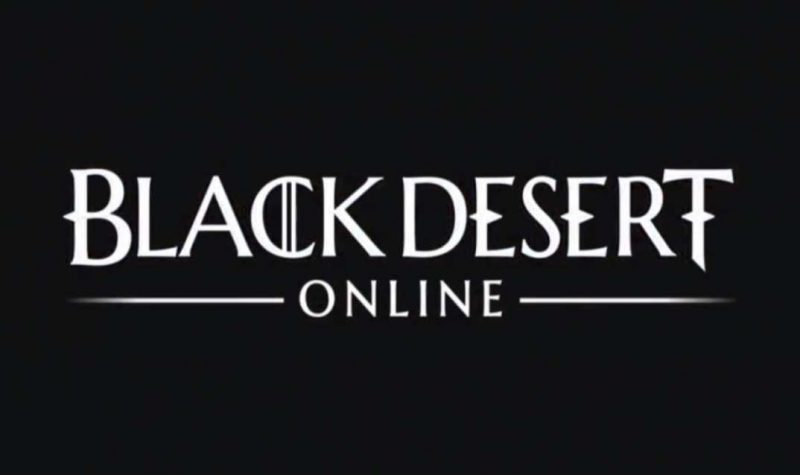 Good news for fans of Black Desert online was released this week. Of course, it’s also good news for those who have yet to play the game. Pearl Abyss and Kakao Games announced the first results of their Remastered campaign. There’s renewed interest among Black Desert Online fans and new players alike.

With new visual enhancements, as well as a brand new orchestral score, and other tweaks, the re-launch is a big deal for the game’s creators. Fortunately, it’s sparked a lot of interest for the game. Black Desert Online has seen an average week-over-week increase of 103.6% in returning players and a 24.2% increase in new player acquisition across NA/EU regions. How long that will continue remains to be seen. Is it just flying visits to see the improvements? Perhaps people will stick around if they’ve done a good job! 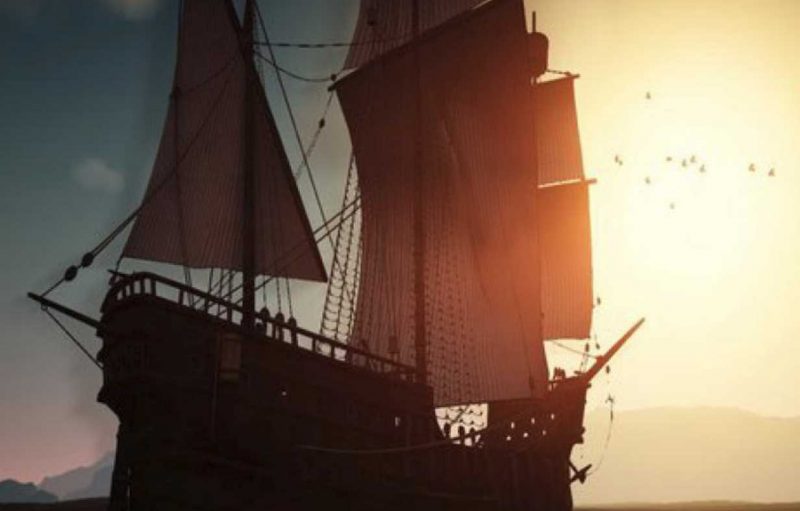 Minsung Kim, CEO at Kakao Games Europe B.V. commented: “Pearl Abyss has done a fantastic job on Black Desert Remastered. The game has already had the best in-game visuals. But, with Black Desert Remastered, the developers have really pushed the envelope. It is no wonder that so many players are returning to the game.”

“We are ecstatic after seeing that our hard work on Black Desert Remastered has been so positively perceived by the community at large. The heart-warming reactions have definitely been a morale booster. We want to thank our players all over the world for playing our game,” said Jae Hee Kim, Executive Producer at Pearl Abyss. “We are highly motivated to keep the game current and up-to-date by continuing to develop exciting new content while striving for continuous improvements and optimizations.” 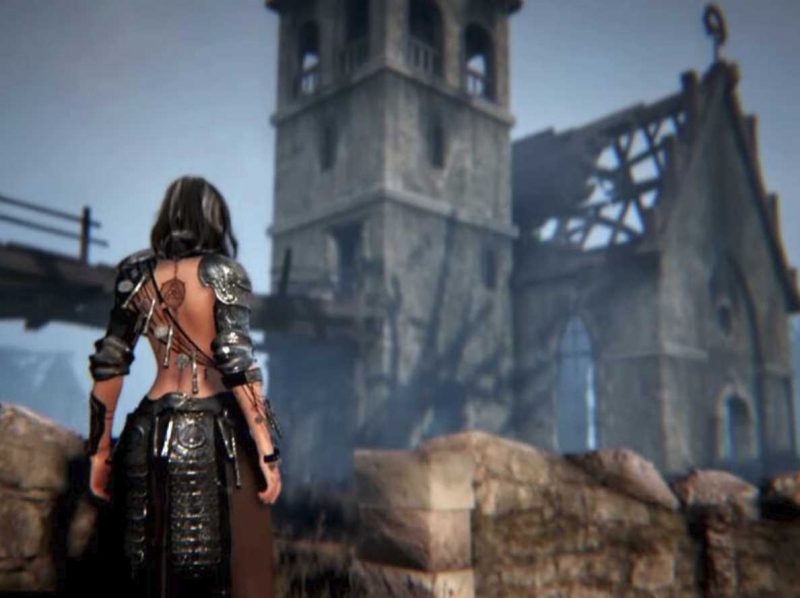 Pearl Abyss is currently working on their recently announced Drieghan expansion. This is expected to hit their servers later this year, and we can’t wait to check it out!