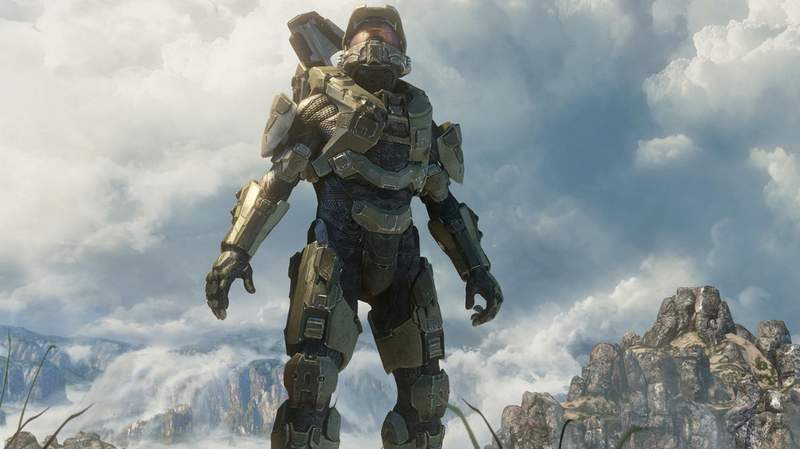 Talks of a live-action Halo TV series has been going on for more than half a decade now. In fact, it has been six years since Microsoft announced the idea back in 2013. A year after, Showtime announced that they will be airing the show on their platform. Fans are also naturally excited considering legendary filmmaker Steven Spielberg himself is Executive Producing.

However, it has not been smooth sailing for the project with very little update on its status until now. The good news is that Showtime has announced that they finally have a director and producer on-board so the series is definitely moving forward. 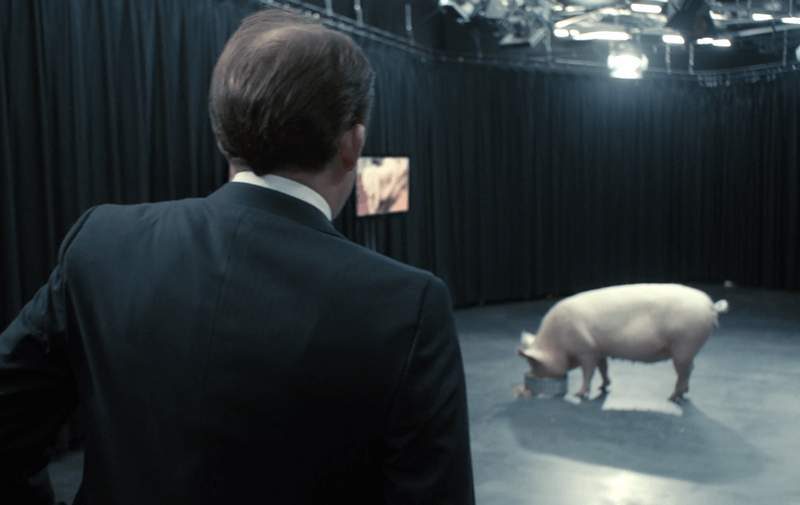 Planet of the Apes (2011) director Rupert Wyatt was initially slated for the role. However, he has left due to scheduling conflicts. Taking his place is director Otto Bathurst. Mostly known for directing Robin Hood (2018) and the very first episode of Black Mirror. 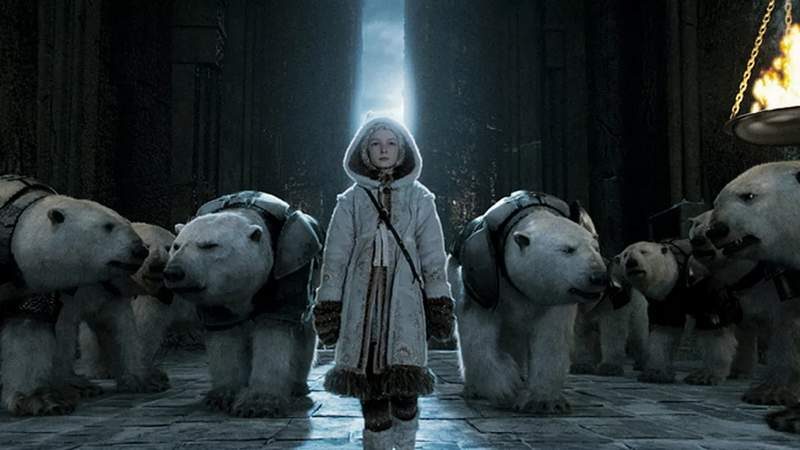 Bathurst has also directed TV episodes of Peaky Blinders and the upcoming BBC adaptation of Philip Pullman’s His Dark Materials.

Aside from the directorial and leadership changes, the show order is down from 10-episodes to just nine.

When is the TV Series Coming Out?

Showtime did not reveal any specific plans for a release date yet. Although Bathurst does not seem to have any other projects on the pipeline according to IMDB. So this project can start as soon as he is ready. As long as no other complications crop up this time. CEO David Nevis calls this project “the most ambitious series ever”, suggesting it will be getting a significantly higher budget than their previous efforts.