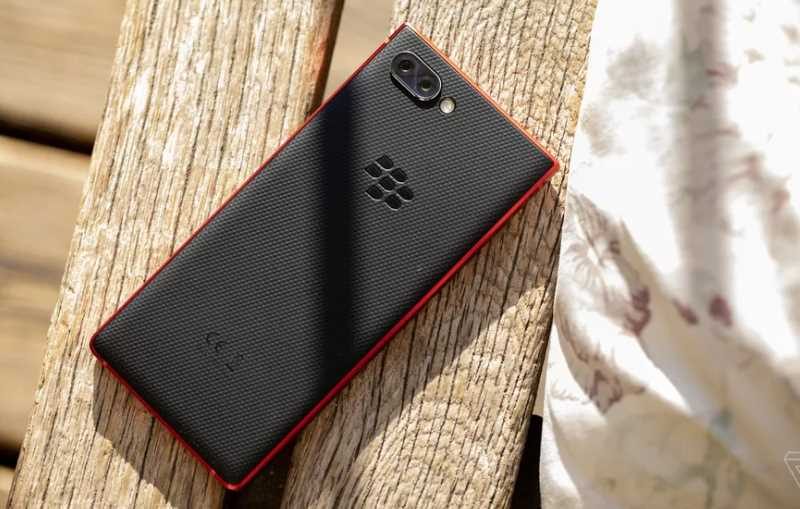 For the last 10-years, it’s been a rather difficult time for smartphone manufacturer Blackberry as their branding failed to hold off competition from rivals such as Huawei, Apple and Samsung. Since their purchase back in late 2016, however, the new owners have been working hard to try and get the brand back on top. Well, at least get the brand looking more upwards than downwards.

One such product that was looking to change their fortunes was the Key2 released last year. In a report via The Verge, however, the latest version is pushing hard with a feature that many other providers may struggle to match.

While many phones allow for large memory capacities, this is often only achievable via micro SD-card expansions. Unless you’re willing to spend big bucks, internal memory sizes are usually limited from 32gb-64gb. The latest Key2, however, will feature 128gb of in-built memory. This essentially doubles the capacity of the prior Key2 model. Featuring the traditional ‘keyboard’ style interface, as well as touch screen technology, it is, of course, an impressive amount of storage. We’re not, however, sure if this will strike a note with consumers. 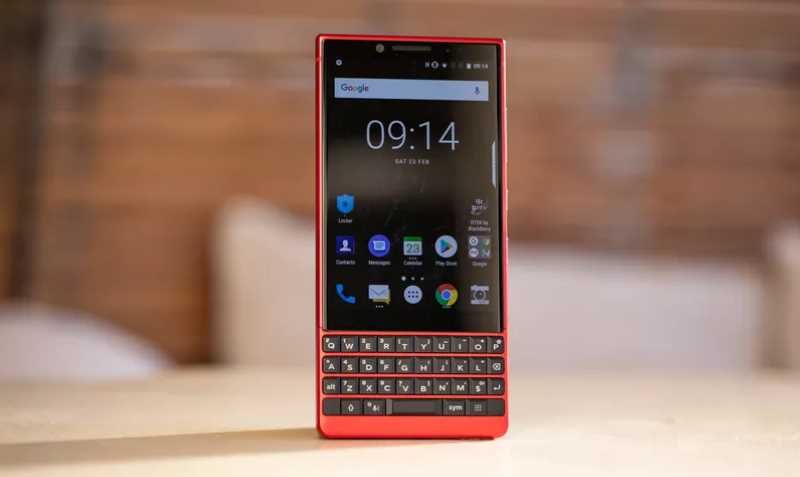 Although a specific release date has not yet been set for the new Key2, it is believed to be set to retail for something in the region of £699. That, by smartphone standards, is a lot of money. It plumps it right into the high-value end of the market along with Samsung and Apple and in comparative terms, it’s difficult to say with confidence that this phone will compete. Yes, it has a lot of internal memory, and that’s a good thing. Whether it will strike a note with consumers, however, (particularly for this price) is unclear and, at best, unlikely.

What do you think? Do you own a Blackberry phone? – Let us know in the comments!