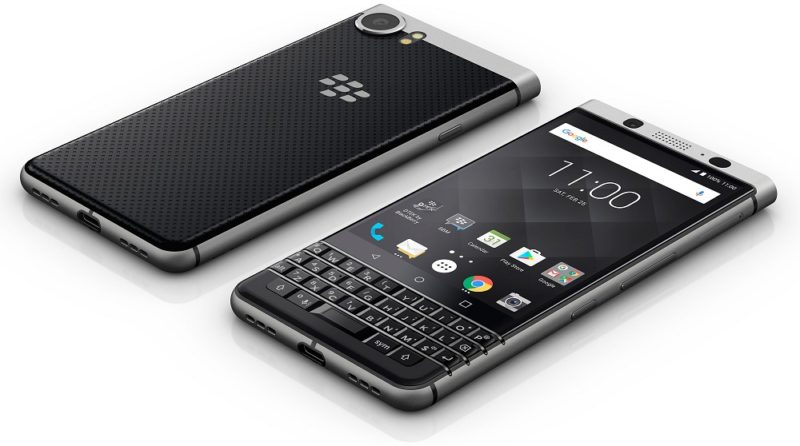 I don’t think it’s unfair to say that Blackberry Phones were never particularly popular with the general public. For some reason, that iconic keyboard layout on the phone frontage just didn’t resonate with owners. Probably for the same reason, I didn’t like it because my fat fingers couldn’t type anything with them.

Despite that, however, in a report via the BBC, it seems that modified Blackberry phones might the calling device of choice for drug cartels.

In the report, investigators have found that modified Blackberry phones, sold by Canadian company Phantom Secure have made the company many millions of dollars. They have done this by modifying the phones in such a way which has made them exceptionally popular amongst the criminal classes. 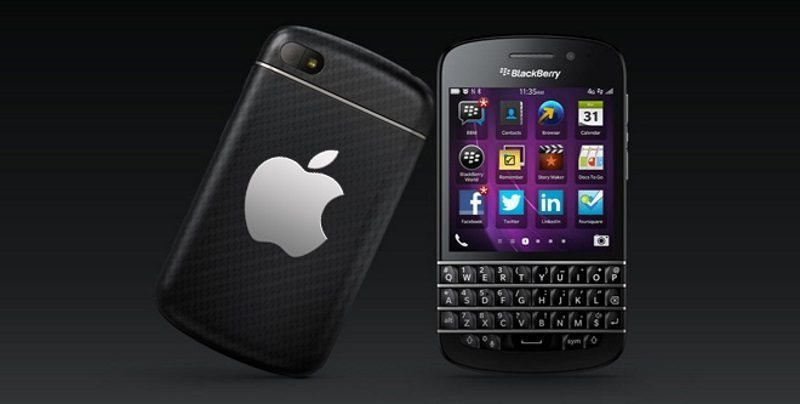 The investigation has found that Blackberry phones are unusually easy to crack and modify. Such modifications have allowed for encryptions and deep protections being added that means for people in the drug trade business, the phones are practically invulnerable to scrutiny, tracking or investigation. As such, you can understand why they are so popular.

How to get one

Well, firstly, they don’t come cheap and technically, you don’t own it. You can subscribe to one for around £2,500 for a 6 month period. Beyond that as well, to get one you must have an existing owner or member vouch for you. It’s like the mobile phone Masons. I wonder if there is a secret handshake too?…

Blackberry has yet to comment on the investigation, but it’s certainly nice to know that their phones are popular somewhere.

What do you think? Is this good or bad news for Blackberry? – Let us know in the comments! 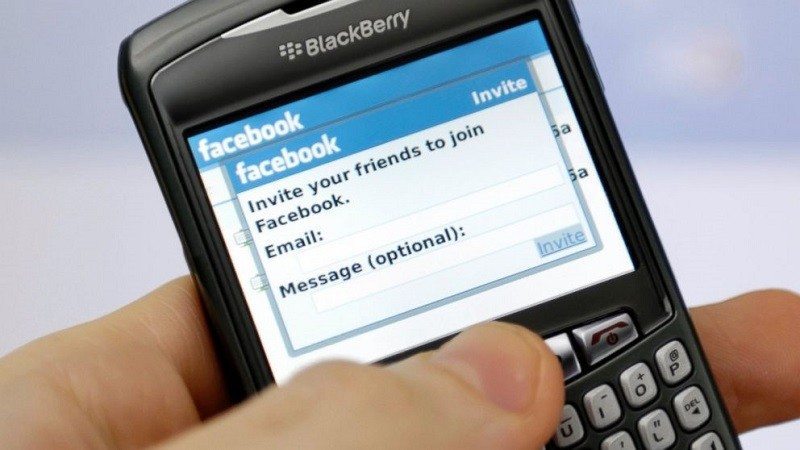