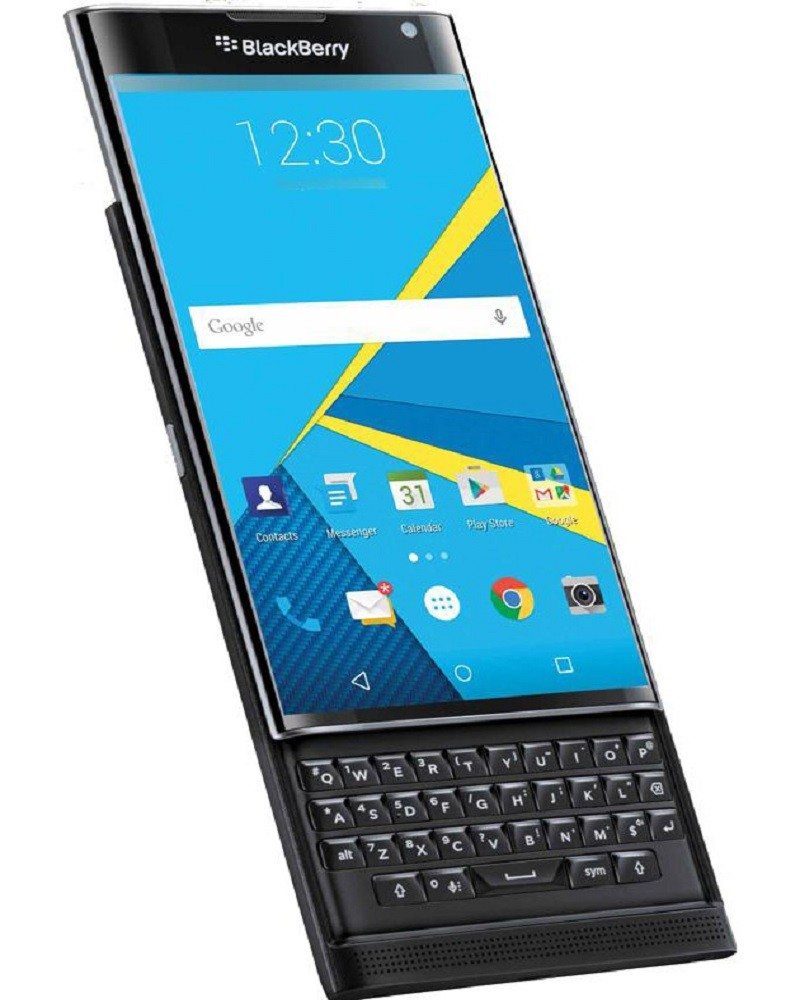 Blackberry’s upcoming Android-powered slider phone was originally codenamed, ‘Venice’ and featured a rather nifty tactile keyboard. However, a new post from Evan Blass could provide an early indication of the handset’s retail naming scheme. Apparently, the device will be called ‘The Priv’ and designed to emphasize the handset’s privacy features. Blackberry’s ethos also revolves around security, and ‘The Priv’ appears to fall in with this theme.

While the handset adopts a fairly expected name, I honestly think it’s pretty laughable. ‘The Priv’ sounds like a shoddy knock-off, or an unconvincing alien from a 1980s science-fiction B-movie. Blackberry’s financial position is fragile at best and they really needed to make an impact with their first Android handset. The device looks impressive, but I feel the name will become ridiculed and overshadow the handset’s capabilities.

It will be fascinating to see reception of ‘The Priv’ across a wide range of markets with varying languages. Perhaps, many consumers don’t care about the naming scheme as long as the phone features a high resolution screen, captious battery and top of the line specification.

I would like to see a resurgence from Blackberry as many of their previous phones were excellent but fell behind in the software department. Now this has been addressed with Android, it’s possible for ‘The Priv’ to become quite popular among the business clientele.

Thank you Crackberry for providing us with this information.