Blast Zone! Tournament is FREE to Keep via Steam Until Jan 16 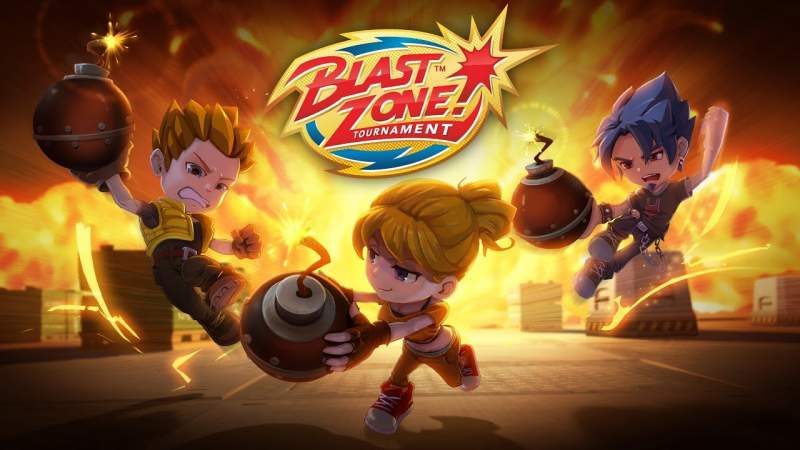 FREE Game for a Limited Time

Described as a modern take on competitive bomb-throwing arena games, Blast Zone! Tournament is due to launch via Steam Early Access, PlayStation 4 and Xbox One on February 28th.

However, PC users will be able to take advantage of a FREE promo for a limited time. Instead of paying for the game, those with a Steam account can download and play the game for free. Best of all, once it is linked to your Steam account, it is yours to keep forever after. 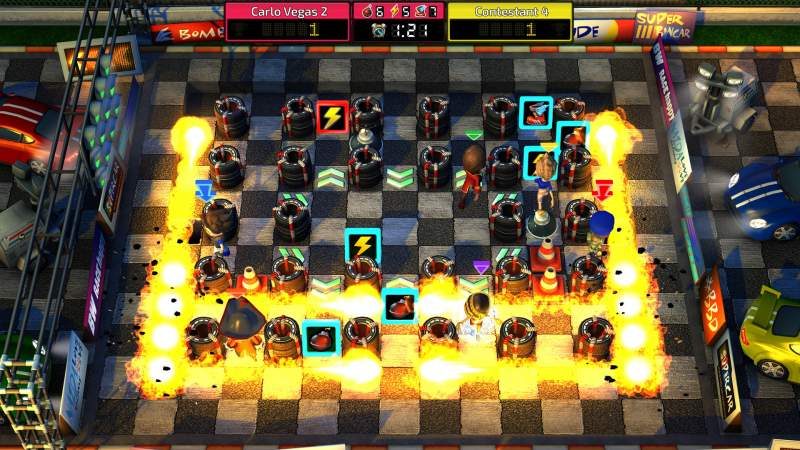 What is Blast Zone! Tournament Anyway? 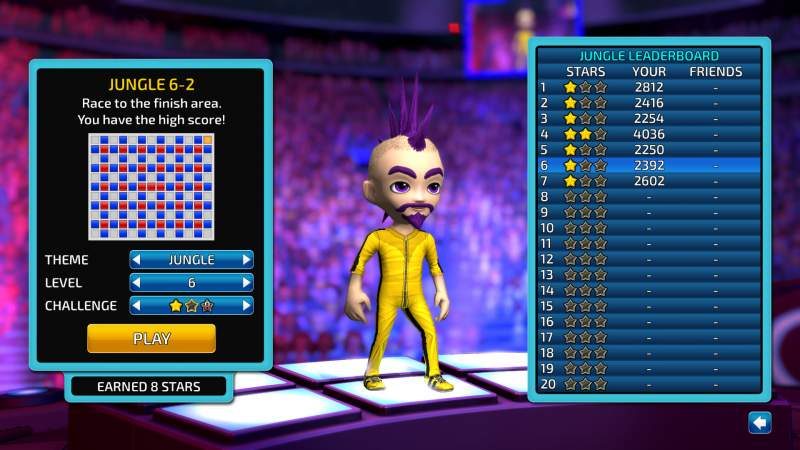 Blast Zone! Tournament expands on the frantic fun of Blast Zone!, which has been enjoyed by more than 1,000,000 players, with 32-player multiplayer enhanced by PlayStation 4 to PC and Xbox One to PC cross play, 283 multiplayer maps, a story-driven single player campaign with 240 challenges, more than 10 billion cosmetic combinations and social features, all delivered in 4K HD at 60 FPS on PlayStation 4 Pro and Xbox One X.

When Will This Promo End? 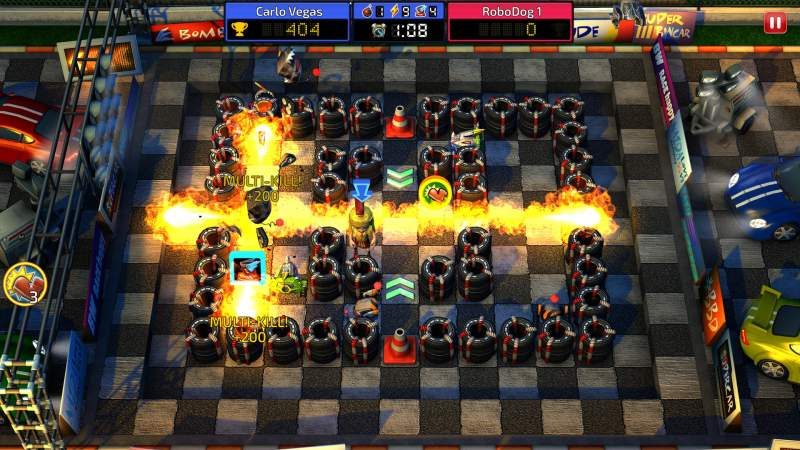 You can add the game to your Steam library by following this link or by searching for it via the Steam client. This of course is a time-limited promo and users have until January 16 to claim their copy.

Can My PC Run This Game?