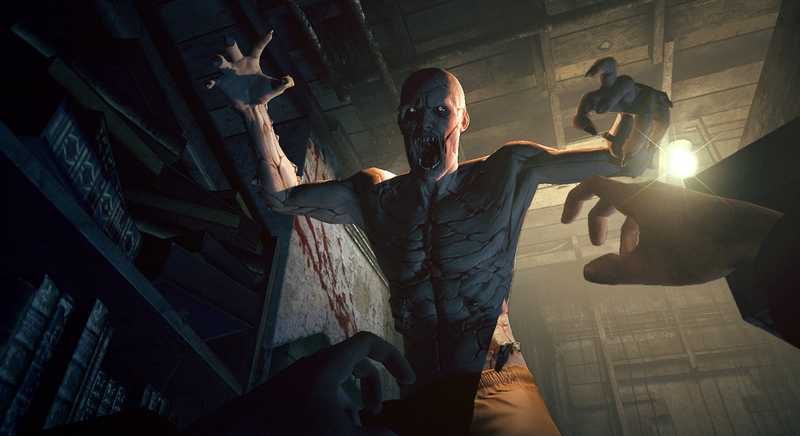 Outlast – Blindfolded – In Under 11 Minutes

I must admit, when it comes to horror games, I’m something of a sissy. I totally understand why some people like horror games, but just to put this into context, it took me a while before I worked up the courage to complete Resident Evil 7. While Outlast might be in my Steam library though, I’ve never played it. I could lie and say that it’s because I haven’t gotten around to it (which with my Steam library would be a convincing argument). The truth is, however, is that I think I would prefer to not soil myself.

One speedrunner has, however, decided to put me entire to shame. Not only did they manage to complete the game in less than 11 minutes, but they also did it blindfolded!

The speedrunner, AcrohTheBeast, posted the time of 10:24 just before Christmas. In speedrunning terms, the time itself isn’t too impressive. it would put him as something around the top 100. The fact, however, that he managed to do it while completely blindfolded (particularly in a game such as this) is clearly pretty impressive!

Achieving such an impressive feat is more of a testament to memory rather than anything. When you consider the run as a whole, for over 10 minutes he had to remember a very specific set of inputs to ensure he could successfully navigate to the ending. Remember, if you lose your way you can’t exactly cheat by peaking.

What do you think? Are you impressed with the speedrun? Do you think you could complete a game blindfolded? – Let us know in the comments! 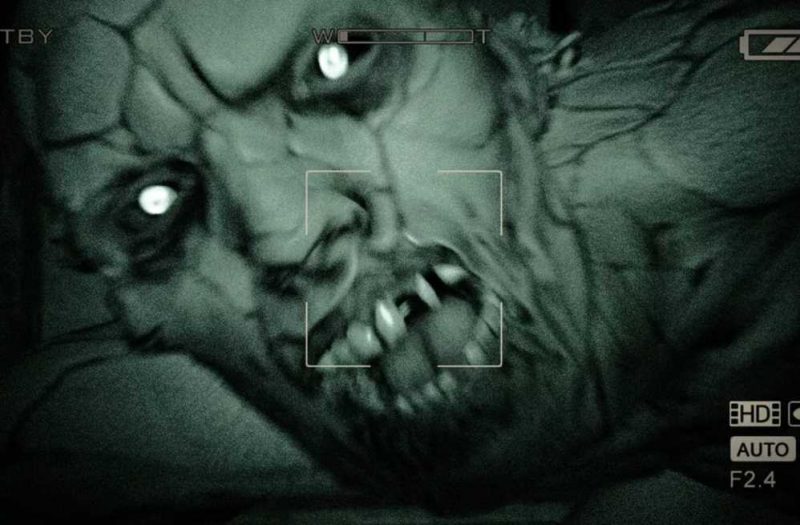