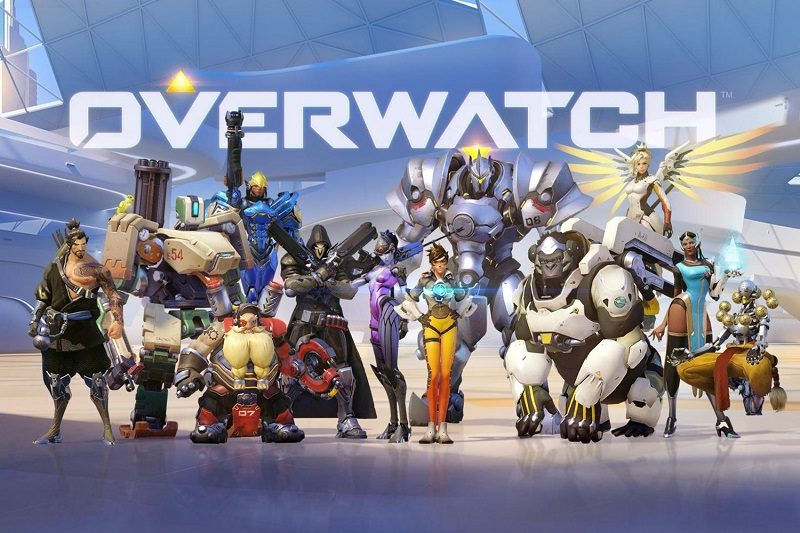 Is Blizzard making a mistake here?

I have always considered it to be a golden rule that it is often not wise in placing blame on the fans in answer to your critics. Yes, every website, YouTube personality or even amazing tech resource such as, oh, I don’t know, eTeknix, has an area of the community which can be difficult to deal with.

You may not like them, but they are a part of the fan base. As such, I do say again, it is never wise to blame the fans.

You may perhaps recall that in an effort to deal with critics of the supply of the Switch, Nintendo attempted to call its own fans liars and cry-babies over the matter. Not a wise move.

So, is Blizzard making a mistake in attempting to blame the toxic part of the community in the lack of new content? 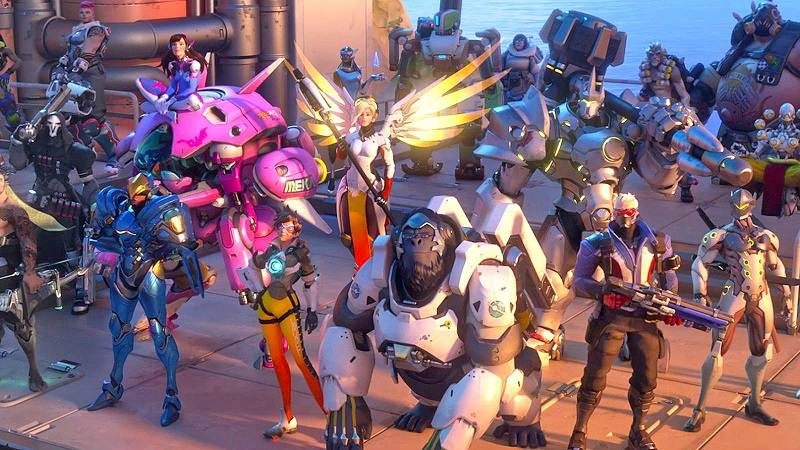 I don’t know, to be honest, but either way, I think it’s a pretty lame excuse. Do not get me wrong, I love Overwatch and play it regularly. To be honest, I’m pretty happy with the current level of content, but yes, I do agree that there has been a significant lack of any notable update in content.

To blame the ‘toxic’ part of the community, however, to me just doesn’t sound right.

In a report via Polygon, Blizzard has suggested that it is having to spend too much time in dealing with reports that it doesn’t have enough to actually work on the game.

My answer to this?… It was a first person shooter, what was Blizzard expecting? GG’s all around? love, unity and maybe a team which didn’t have 5 people choosing DPS? Such a belief would, to any one experienced in online gaming, be a total fallacy.

Then again, would you believe that Blizzard made a Lich King Ice Cream?

With respect to Blizzard, I think they need to stop making excuses and start creating content. The irony is that the significant portion of the Overwatch community is not demanding expansions. Certainly, new maps are nice, seasonal events are brilliant, new game modes even better, but to blame lack of new content on ‘toxic players’ seems to be a little stretching and pointless to me. 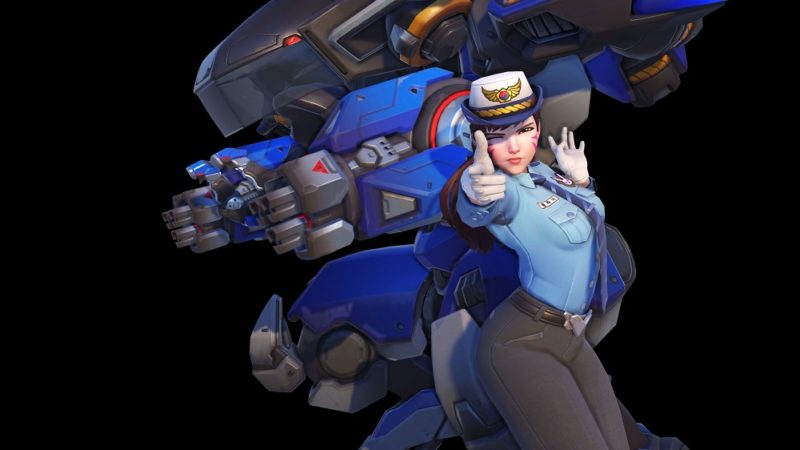