Blizzard Collectables Store Has Been Updated With Overwatch Statues 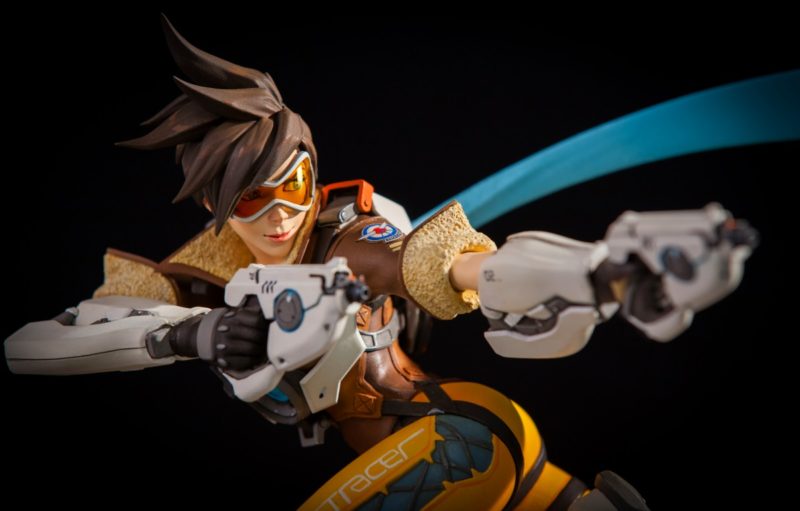 For fans of any game, merchandise to show your love of the game is a must, and the Blizzard Collectables Store has been updated with Overwatch statues, as well as a couple of other new items. As it stands currently, there are 3 Overwatch statues, but you can bet they will release more going forward.

For fans of Tracer’s booty, now you can own a 10.5″ statue, and have it right in front of you for those breaks in between games. The Tracer statue costs $150 and is available now. The statue features transparent energy effects and of course her goggles and is underlit by the illuminated Overwatch logo base. 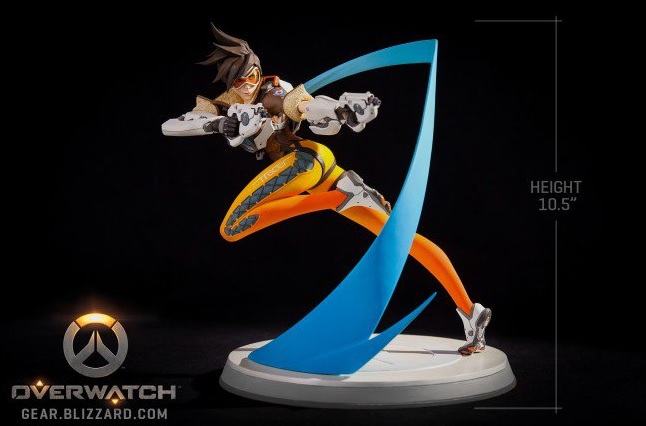 Next up is Reaper, and again the statue is $150. The Reaper statue pose has been recreated from his special ability, Death Blossom and stands at 12″ tall. Unlike the Tracer statue, Reaper does not feature an illuminated base, and sadly there is no pile of discarded guns on the floor around him. 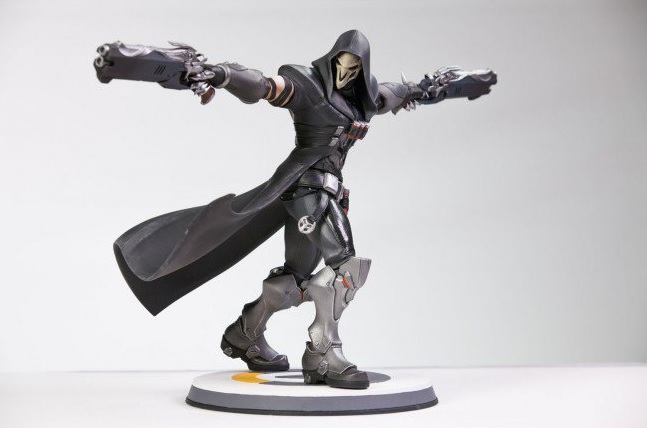 Lastly, we have Widowmaker. This statue is also priced at $150, and is currently only available for pre-order. This statue is a mighty 13.5″ tall, and it’s a nice touch from Blizzard to have height variations in their models, after all, some heroes are taller than others. All of the statues are expected to ship before or during Q3 2017. 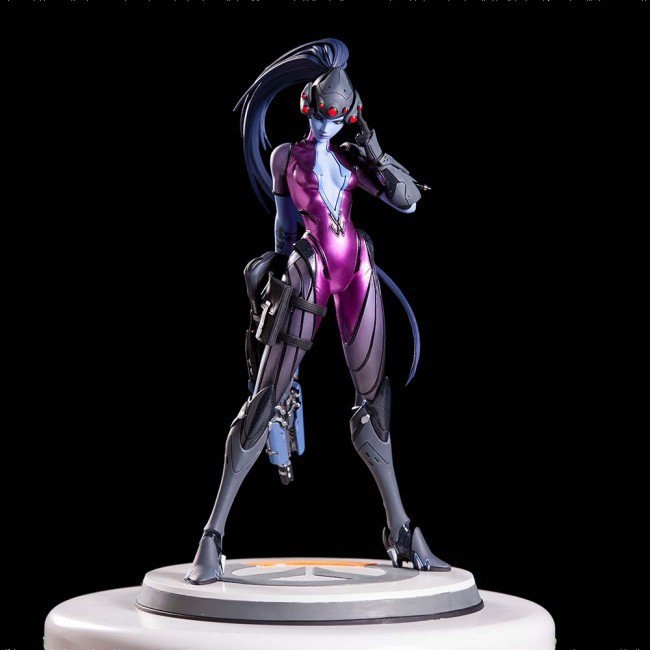 Amongst the other items they have released are Illidan and Grommash Hellscream statues. These do see a rather steep step up in price, and are currently listed at $350! The Illidan statue does however feature two different sets of arms, one with his iconic Warglaives. Grommash Hellscream does not have any extra sets of arms or other body parts to swap out, but he is stood on Mannoroth’s head, so that’s pretty cool.

The last item in the store is a Hearthstone keepsake box. Upon opening the rune illuminates and the Hearthstone theme tune plays. The box is lined with canvas and velvet, and although it is priced at $225, it is pretty awesome. Head over to the Blizzard store and check them out.

Would you buy any of these collectables? Which Overwatch hero would you like them to recreate next?