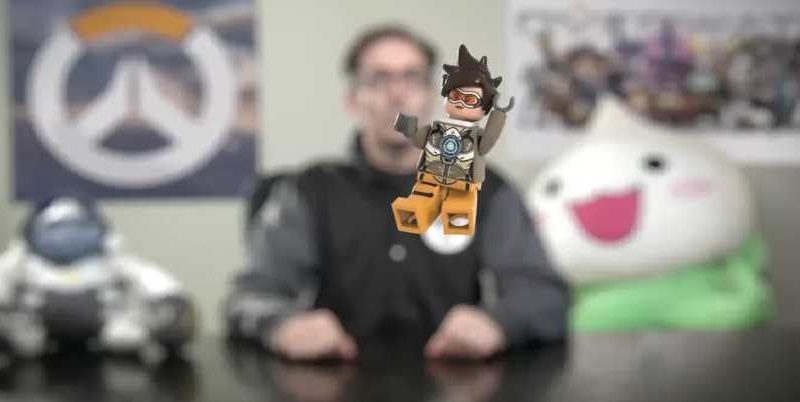 Overwatch is, by far and away, my most favourite casual game at the moment. Admittedly, I’ve run into a couple of problems since they decided to crack down on ‘toxic’ behaviour. Apparently, you’re not allowed to tell people when they’re playing stupidly any more. On the whole though, the game provides me with a great casual experience.

In terms of casual hobbies though, there is surely nothing greater than a Lego set. Why am I making these points? Well! Following a Twitter post, it has been confirmed that Lego has teamed up with Blizzard to release some Overwatch themed kits!

Shut Up And Take My Bricks!

Yes, I know. For fans of either or just those of us who are into our geek related tatt, this is definitely exciting news. While Tracer is the only character featured in the video below, it is believed the entire current roster will get the Lego treatment and perhaps we might even see some of the maps released as kits!

When Are They Going To Be Released?

At present, the best we have is a ‘coming soon’. With Christmas just around the corner though, it’s certainly not beyond the realms of likelihood to see these out just in time for Santa to drop one in your stocking. We should note though that the chances that Tracer can actually move and talk (in the video) are slim at best.

What do you think? Which Lego Overwatch character would you like? – Let us know in the comments!