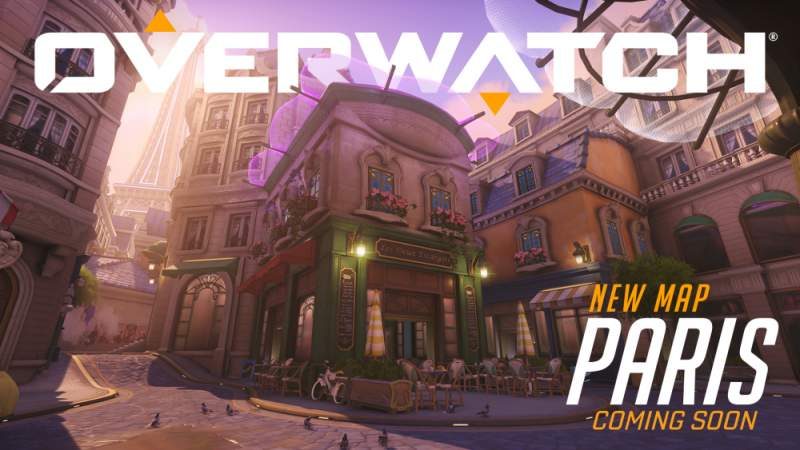 Although the map is not big, there are two capture points and plenty of nooks and crannies to hide in. There is also a surprising amount of detail including custom posters (seen below) and an actual playable grand piano. Players don’t use their fingers to play it of course, but each key can be pressed with an individual bullet to play a tune. 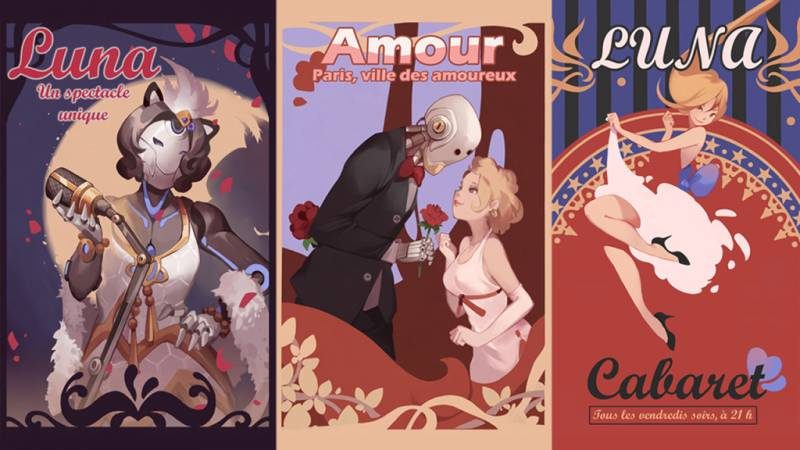 The attacking spawn starts at Cabaret Luna, named after a singing Omnic. This leads into the Paris streets along the river Siene with a beautiful view of the Eiffel Tower. Eventually ending up inside a large manor where the last capture point is.

When is it Arriving in Public Overwatch Servers? 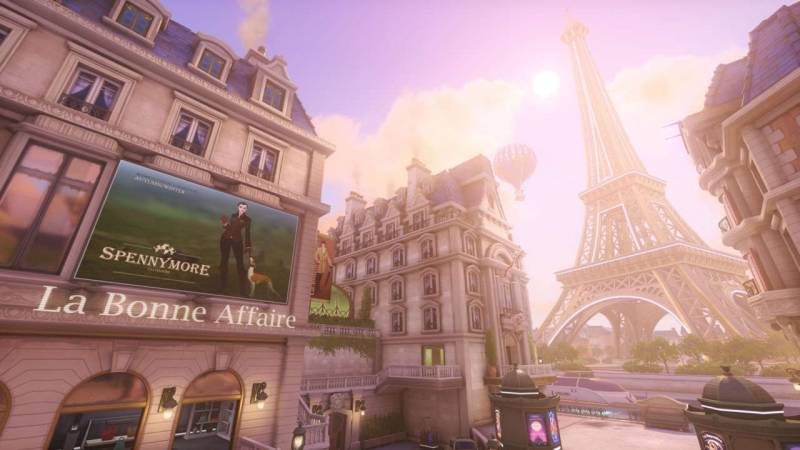 As usual, Blizzard tends to put completed maps on the PTR server for beta testing. This is when they work out bugs such as clipping or other issues which might affect gameplay. It usually takes a few more weeks before it hits the main public servers.

Overwatch is currently running their annual Lunar New Year event which will wrap up on February 18th. So this new map will likely arrive right after the event wraps up.

Jump into the PTR servers to see how the map is for yourself. Or watch the video below via Unit Lost: Great British Gaming.