Bloodborne Fan Reveals Host of Unused Material from the Game 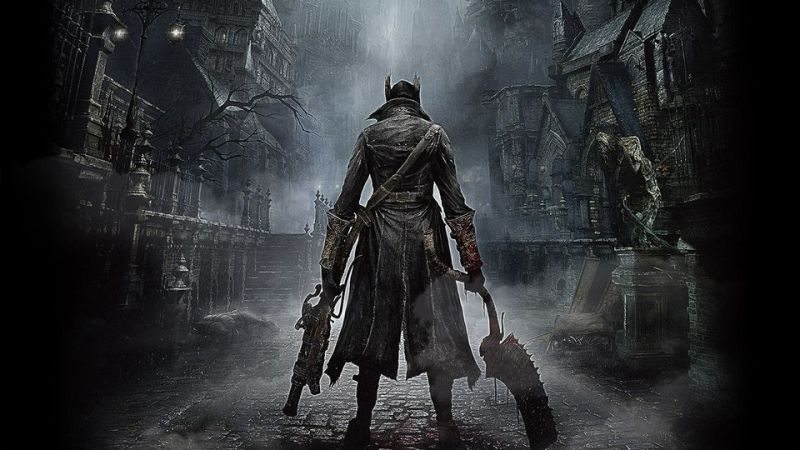 As a massive fan of Dark Souls, I should have loved Bloodborne, but I didn’t. I don’t really know why. It was visually amazing, played fantastically and there was certainly enough to Dark Souls in it for me to find more than familiar. I just didn’t really get into it.

There is a part of me that perhaps was a little disappointed that it didn’t get a PC release. Like Final Fantasy XV, which is coming to the PC, I just don’t think I can really get into that hardcore style of gaming on console anymore. Incidentally, I might add, most of the eTeknix staff cannot wait for Final Fantasy XV on the PC.

When creating a game like Dark Souls or Bloodborne, a lot gets left on the cutting room floor. In a lot of other games series, this turns into the DLC.

In a report via Polygon, however, one major fan of the game called ‘Sanadsk’ on YouTube has showcased all of the material he has found that wasn’t included in the game. 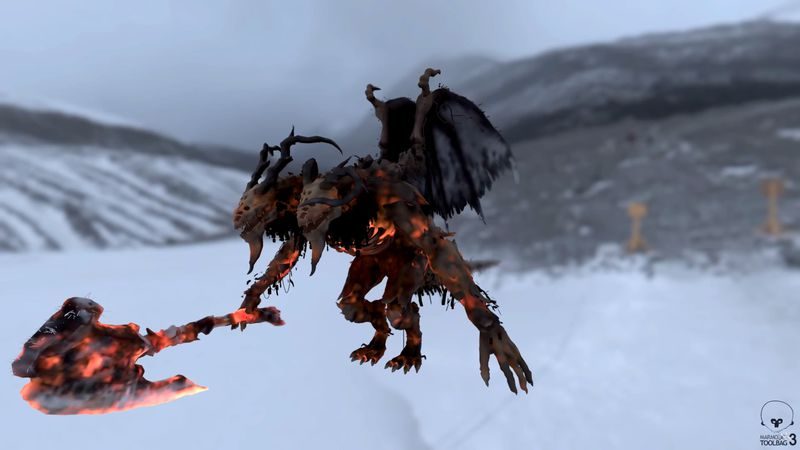 Hidden material within a game

Many games have assets within the release that didn’t make the final launch. One of the most infamous instances of this was within Grand Theft Auto and the ‘Hot Coffee’ incident.

There are some people, such as ‘Sanadsk’ who take a lot of pleasure in digging through a games source code to try and find hidden or unincluded content. Now, strictly speaking, this is a violation of the EUA, but then again, when we get to see cool stuff like this, I don’t think anyone minds too much.

Such discovering can be seen in the video below, they do include, however; a 2 headed demon, a fat black satyr type creature and some kind of skinny scimitar wielding chap.

While I still hope that Bloodborne will get a PC release and with the Dark Souls series apparently concluded now, such things will have to keep me entertained.

What do you think? Did you enjoy Bloodborne? Are you waiting for a PC version too? – Let us know in the comments!