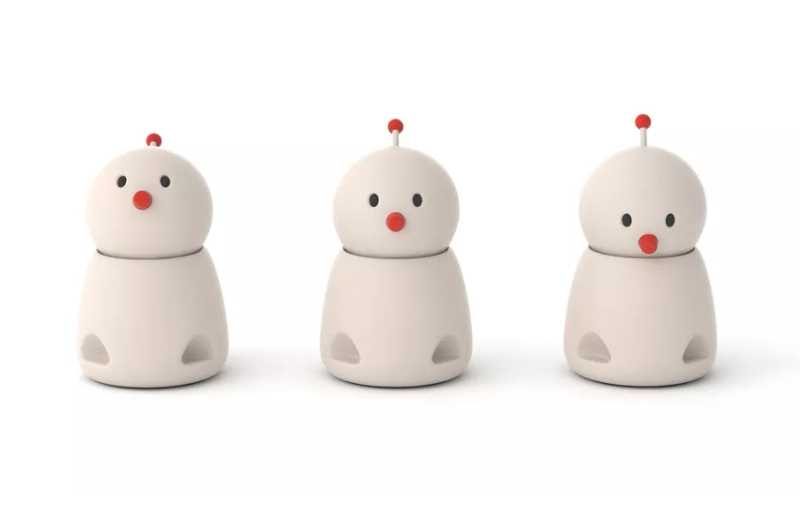 There are (amazingly) still a significant number of people out there who are resisting the temptation to get a mobile phone. As such, getting in touch with them or relaying quick messages might not be particularly straight forward. The Bocco Emo, however, is looking to provide a somewhat amusing solution to the problem.

How? Well, the robot can receive and read out messages sent to it and will even react according to their content.

Well, firstly we should note that it isn’t over-analysing the messages sent to it. It instead has a number of ‘keywords’ programmed into it’s AI. Based on these words, the Bocco Emo will react differently when it’s replaying the message. For example, if it finds a positive word, its cheeks will glow green and it will nod excitedly. If it thinks the message is a bit serious, its cheeks might glow red. In other words, it attempts to place an Emoji style of representation. 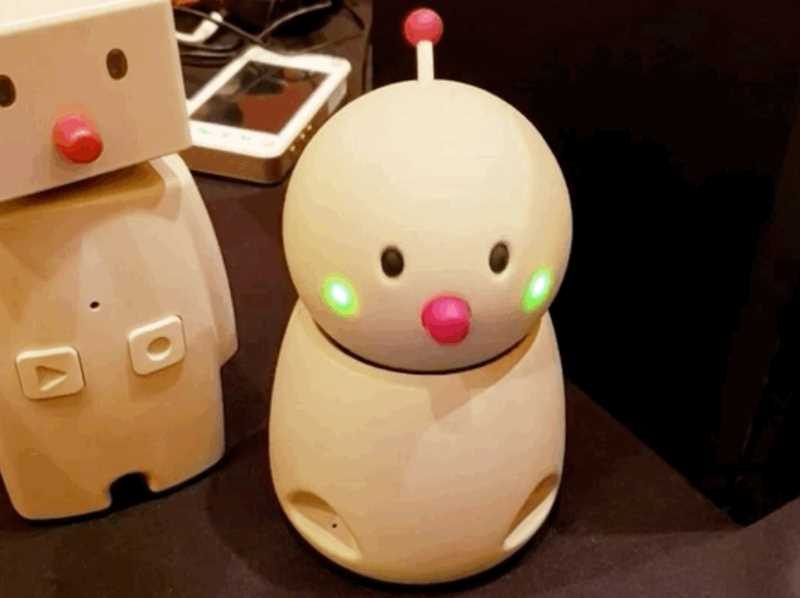 The Bocco Emo does, of course, boast a number of other features. These include;

Notifications can be sent to a smart device, so it is in effect a product more designed to seemingly provide the elderly with a little companionship. In addition, it can also help family members ensure that they can get ‘send a wire’ to their relative and that they can also monitor the general activity in the household.

The Bocco Emo, a product officially founded via a Kickstarter campaign, will launch in America for circa $200 this year.