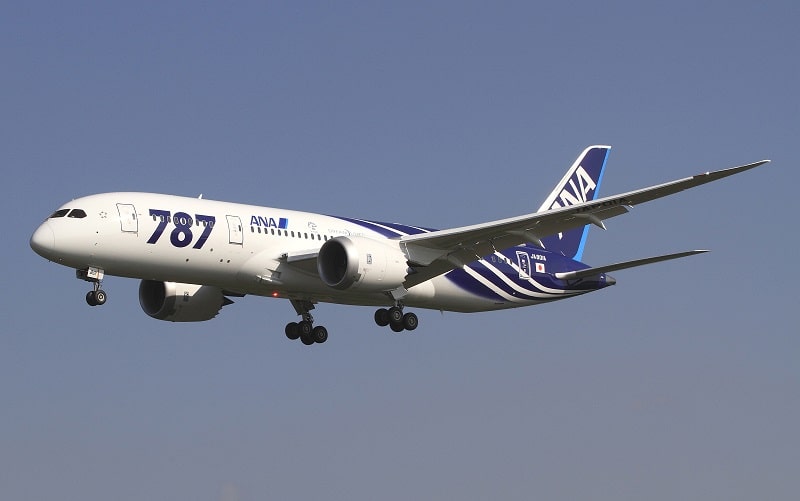 Boeing can’t seem to get away from bad 787 issues. Coming after a number of battery issues and fires, Boeing’s latest 787 Dreamliner has been issued a new airworthiness directive by the FAA to all operating airlines. Again related to power, a software bug can cause a catastrophic power failure, leading to loss of control.

In simulator tests, Boeing discovered that after staying on for 248 days, the plane suffered from a bug causing a full power loss. Due to an integer overflow, all 4 AC generator control units will simultaneously go into failsafe mode and cease operating. This causes the plane to lose all AC electrical power and potentially cause loss of control as well. This software bug also appears no matter what the state of flight is, meaning it could happen on the ground, during takeoff and landing or in the air as long as 248 days are hit. There are some suggestions that it’s related to a 32bit integer overflow after the generator control units have been on for over 231 centiseconds.

While the issue has been present, no plane so far has stayed on for more than 8 months (248 days). Luckily, Boeing was able to discover the issue on its simulators before a real plane was lost, averting a real disaster. While not all software bugs are easy to handle or fix, this is one of those few cases, where turning it on and off just might do the trick.