Borderlands 3 Will Be Developed by Gearbox Software 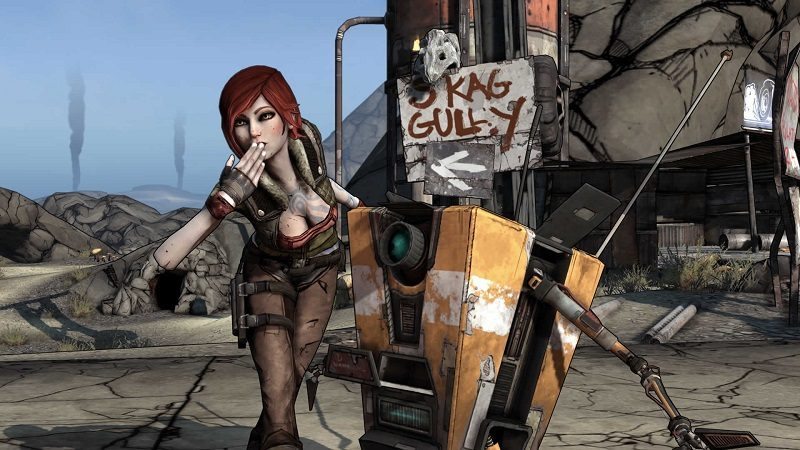 Gearbox Software is currently busy wrapping up its Battleborn online first-person shooter and its DLC, but according to a statement released by one of its representatives during a PAX East panel, the company is “gearing up” for the development of Borderlands 3. That’s right, Borderlands 3 will be Gearbox’s next big project, and if you liked the artwork in Battleborn, then you should know that the game’s art director Scott Kester will serve in the same capacity for Borderlands 3. The writing will be taken care of by Gearbox chief creative genius Mikey Neumann, who is also known for voicing Scooter.

Apparently, Neumann has been toying with the idea of creating a character named Scooper, which would be Scooter’s son. Even though he wants the character to become canon, nothing has been settled just yet.

“I did this whole Scooter thing, then I pitch-shifted it up like seven semitones so it sounds like a chipmunk and it was the funniest thing I’d ever heard.”

Those of you who love easter eggs will be glad to know that Battleborn will include plenty of them as far as Borderlands goes while the upcoming DLC might actually include specific Borderlands 3 easter eggs. No word on platform availability or any potential release dates just yet, but this is to be expected considering that the game isn’t even in development yet. Hopefully, Borderlands 3 will be the best Borderlands ever made.