Brave – The Browser That Blocks All External Ads 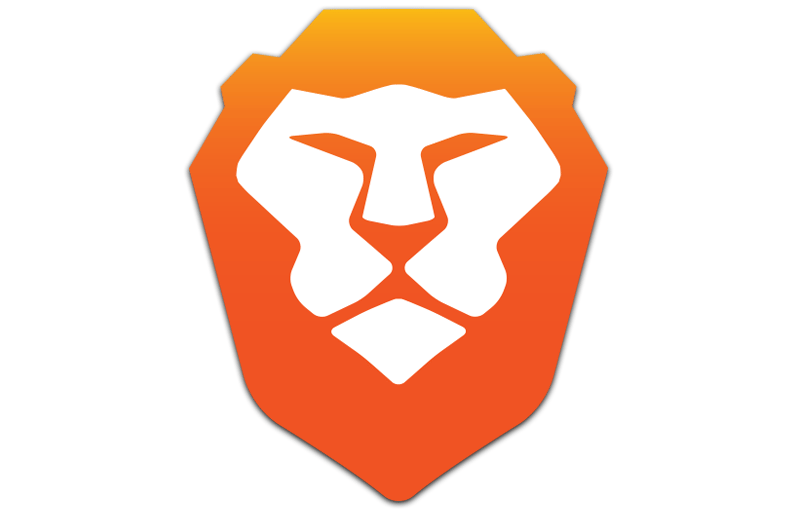 Created by Brendan Eich, co-founder and ex-CEO of Mozilla, yesterday revealed the new “Brave” browser, which disables all online ads and their associated tracking. This may sound too good to be true for users of ad blockers, and in a way, it is.

The crucial selling point of the Brave browser is to fight the privacy concerns raised with typical online ads, but replacing them with their own served ads. While this may just seem like trading one evil for another, Eich argues that Brave addresses the privacy concerns raised by targeted ads and those used to track users. Instead, all of Brave’s advertisements are anonymous and served from a private cloud in response to the browser’s requests, which share no user related information beyond there being an ad space to fill. Eich believes that websites that serve ads to their users in exchange for content cause an agency dilemma, making decisions for their users. Brave solves this issue as Brave users knowingly view their ads and do not have their data unwillingly shared.

The Brave browser is currently in version 0.7, meaning it is still an incomplete product aimed for use by developers and early adopters, a final launch date is yet to be determined. Brave is available for both Windows and Mac OSX as well as a mobile version for Android. Interestingly, despite Eich’s background with Mozilla, the desktop versions of Brave are based on Google’s open-source Chromium project.

Whether Brave’s appeal to privacy can win it a market share in the highly competitive browser market arena remains to be seen. With Eich’s strong credentials on the topic of the web, Brave could just be the next big thing with privacy becoming a more and more contested topic.