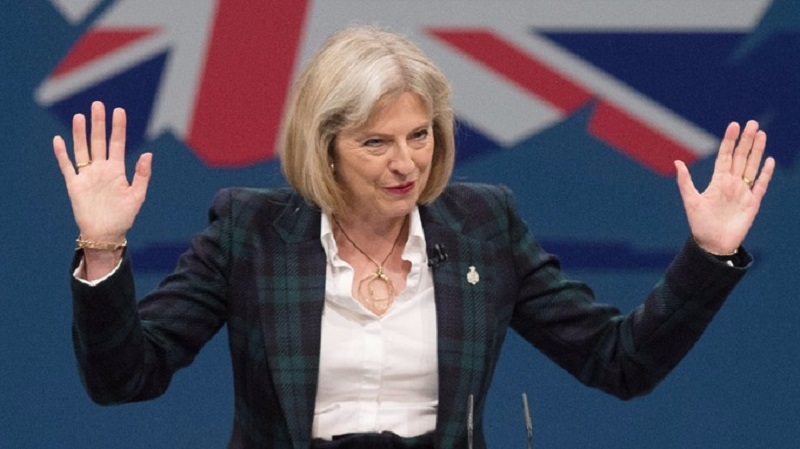 British Prime Minister Theresa May has issued a warning to internet giants such as Facebook, Google, YouTube and Twitter that “action” will be taken if they are found to host any extremist materials.

Mrs May has said in an interview that “We continue to talk to the companies…” “We think that there is more that they could and should be doing and we will be continuing to encourage them to do more.”

The British Home Secretary  Amber Rudd met with Facebook, Twitter and Google last week to discuss the amount of ‘extremist’ material the sites are hosting and what can be done to address this to prevent the spread of hate-speech. Amber Rudd has warned companies that they will get “much more than a ticking off” if they do not begin to address their own responsibilities in tackling dangerous content.

The comments come after it was discovered that terrorist Khalid Masood sent an encrypted message via WhatsApp shortly before his attack.

While this may be addressing the mainstream of social media, what can not be denied is the current danger the ‘deep net’ represents in the ease of distribution of information, particularly that of an illegal nature. It is an ongoing battle between people who believe that the internet should be a forum of freedom and those who choose to use it to view or participate in illegal activities and a solution to this that meets to the satisfaction of all is likely going to be a very difficult process.