Brutal Legend FREE on Humble Bundle for the Next 48 Hours 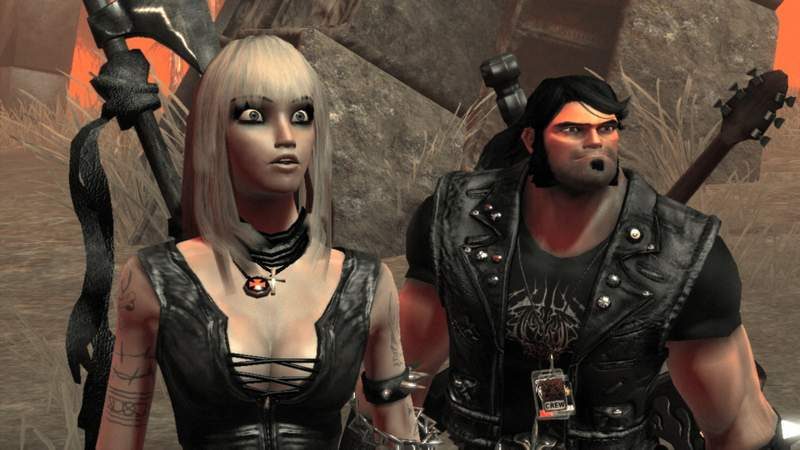 Brutal Legend is FREE on Humble Bundle for the next 48 hours. The game is a treat for metal heads with legends such as Rob Halford, Ozzy Osbourne, Lita Ford and more actually voicing characters in game. The gameplay itself is a combination of classic action slasher and real time strategy mechanics. All set in an open-world universe designed like every heavy metal album cover ever. Filled with fire-breathing beasts, studded leather, and rocking babes. It features the voice of Jack black as the lead character Eddie “the Roadie” Riggs who commands the power of rock to melt monsters faces off. 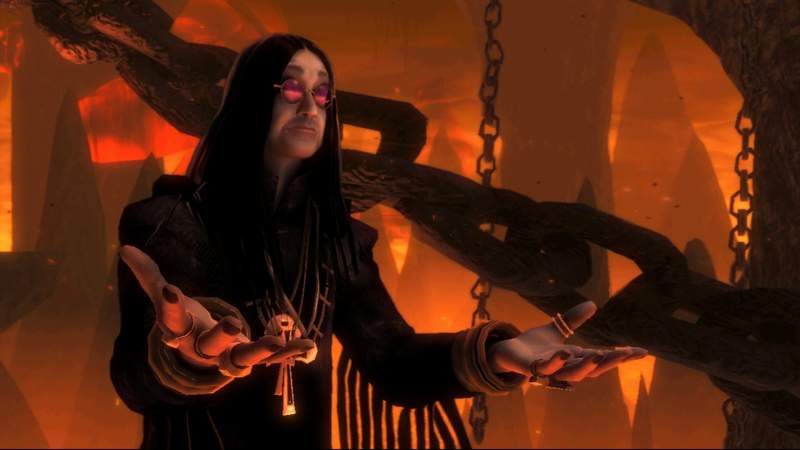 The PC version already comes with the two DLCs from console, Hammer of Infinite Fate and Tears of the Hextadon multiplayer map packs. The game originally came out on PC back in 2013, so the system requirements are not very steep. To this day, it remains higly rated with over 5,900 very positive reviews on Steam since its release almost 5 years ago. 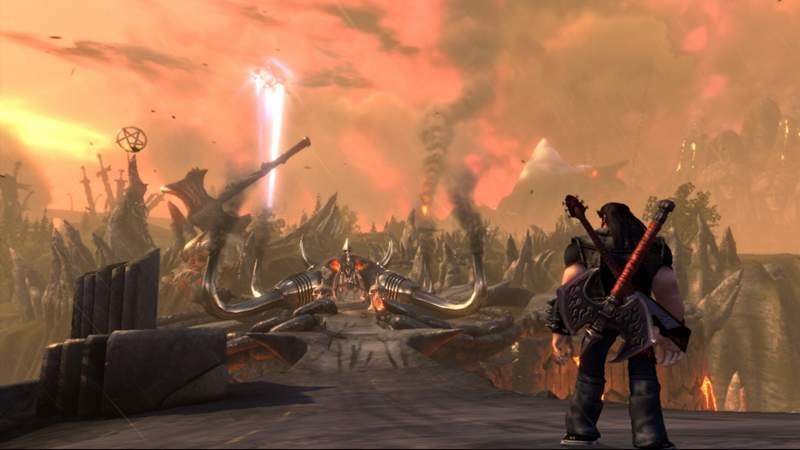 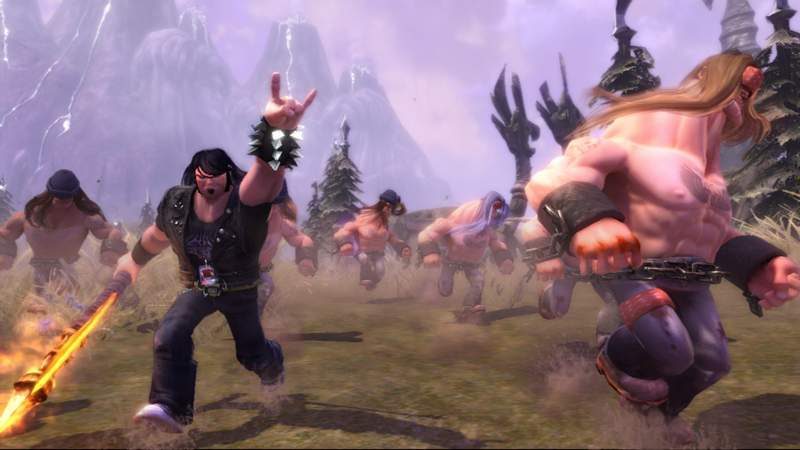