BT Promises ‘Ultrafast’ Broadband Speeds in Excess of 300Mbps by 2020 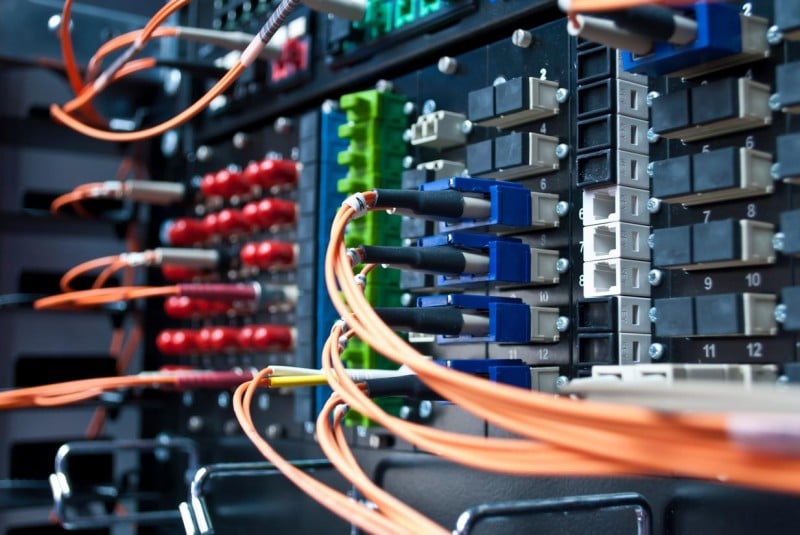 BT’s Chief Executive Gavin Patterson, has promised broadband speeds between 300 and 500Mbps by 2020. Currently, BT is one of the major UK internet service providers and aims to provide super-fast broadband to over 10 million homes. The company also said they will offer a 1Gbps service to the cope with severe network demands from heavy users. This could include 4K streaming, downloading huge games or backing up data on a home server.

2020 seems like an ambitious figures for rural areas which struggle to even access relatively low speeds of 5Mbps. BT is hoping the combination of their G fast technology and Fibre-to-the-Premises (FTTP) connectivity can help revolutionize the service’s internet speeds. Patterson argued speed increases are integral to BT’s market strategy:

“BT would ‘never say no’ to providing faster broadband to communities, promising the company would instead explore innovative funding and technical solutions.”

Even if BT manages this feat, I’m not entirely convinced it will be able to beat Virgin Media’s network speeds and a great deal depends on network traffic management. It’s unknown if the latest BT network will begin to throttle speeds after so much is downloaded or during peak times. This is becoming a more well-known phenomenon, and customers should access the speeds they pay for all the time.

Thank you The Next Web for providing us with this information.