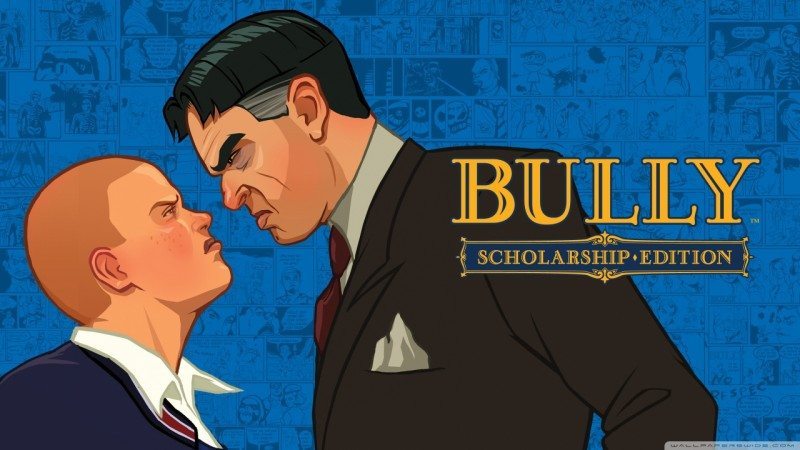 In 2006 Rockstar Games released Bully. The game was set in a school specifically created to put all other school bullies together. As you might imagine, the general premise of the plot was to, slowly but surely, work your way up to the top. The game was largely a spin-off of the engine recently used in GTA San Andreas and while it was not played anywhere near as widely as GTA, it was a surprisingly good and solid game.

In a report via PCGamesN though, a casting call has strongly suggested that development of the sequel may indeed be underway!

It has long been rumoured that Rockstar Games has been considering a sequel. They are, however, remaining very tight-lipped on the subject. With the casting call in place though, it seems that they are looking for a ‘teacher’ style role for a major game publisher. It’s not too much of a stretch to suggest what they are after here. 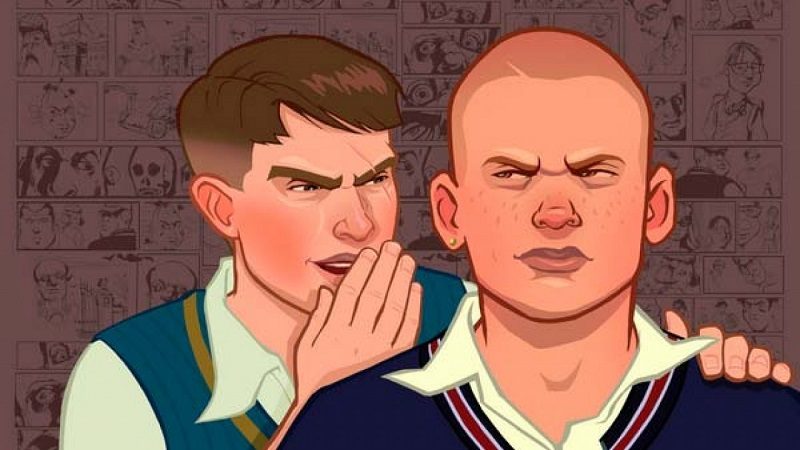 It might all be entirely coincidental and entirely possible that this is for a completely different game though. At the same time, it doesn’t take too much of a stretch of the imagination to put 2 and 2 together here. Yes, the answer we have might be 5, but surely this looks more than likely to be confirmation (even if Rockstar themselves won’t give it to us) that Bully 2 is indeed underway!

What do you think? Did you play the original Bully game? What did you think of it? – Let us know in the comments! 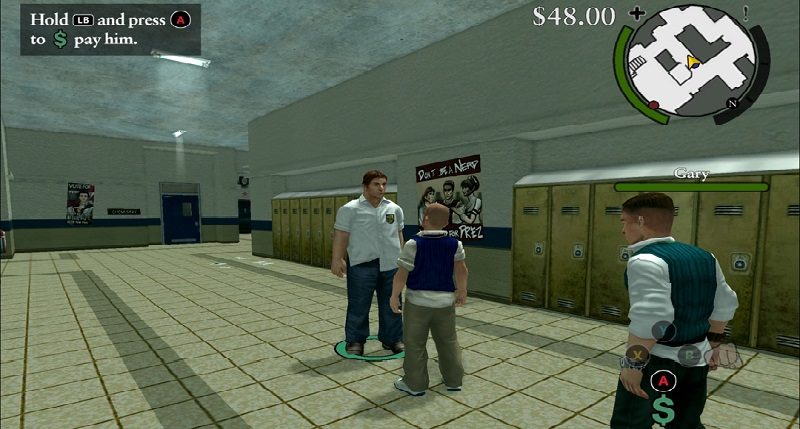