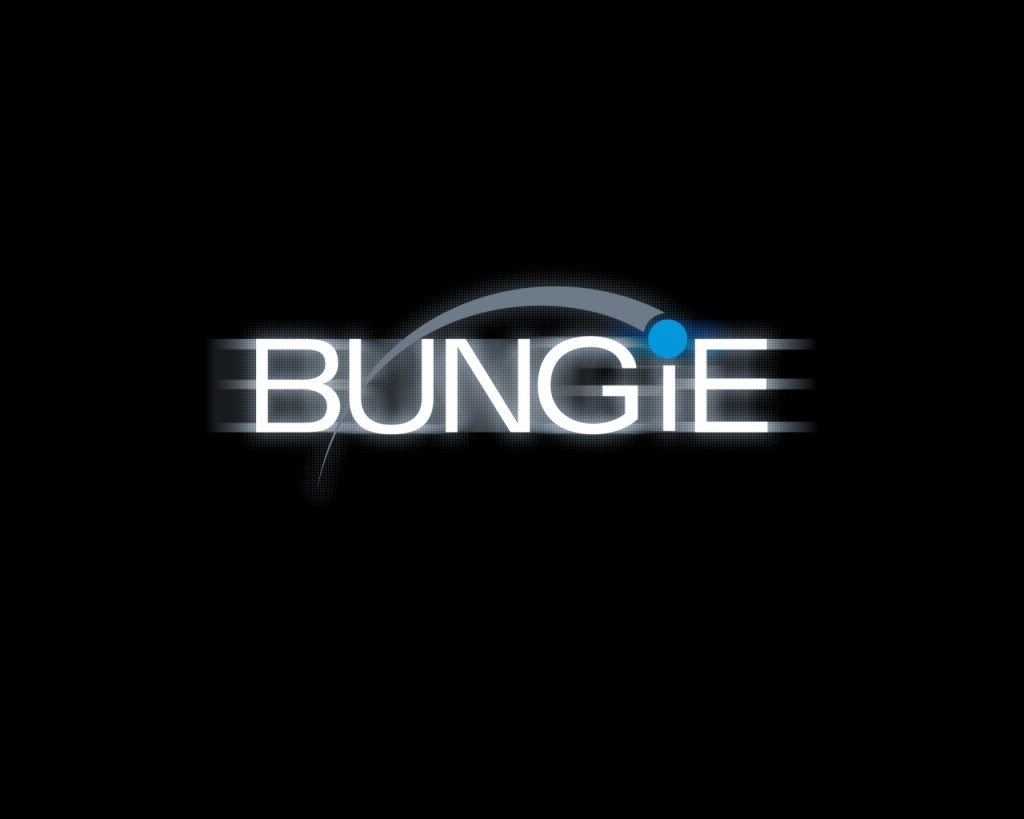 Since the release of Destiny 2, the franchise has had more than a little difficulty in really clicking with the fans. With the entirely underwhelming release of Destiny 2, thankfully, the later DLC did help put the game back on a better track. By then though, the damage had mostly been done. It seems a wild claim, but Destiny 2, as a whole, is shaping up to largely be considered a flop.

Such a flop in fact that the question of a third game in the series has been debated. In a report via DSOGaming, however, a third game seems more than likely, but perhaps not as we imagined. Why? Well, Bungie has acquired the rights to the franchise from Activision and plans to go solo in the future. 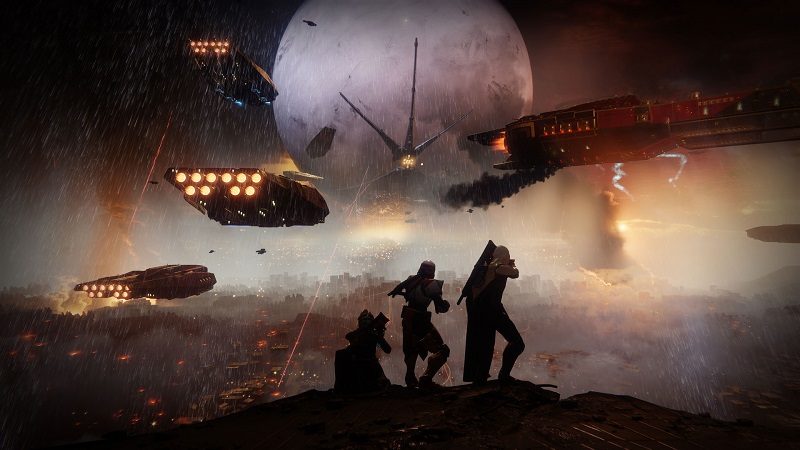 Why Did They Do This?

Well, the decision would clearly indicate and seemingly confirm the rumours that Activision had little interest in the franchise. At least, for the immediate future. It does, again, highlight some concerns that the company (along with Blizzard) might be having more than a few financial difficulties at the moment.

The positive aspect, however, is that with Bungie fully in control, whatever comes next will (for better or worse) be of their own dictation. They won’t have Activision to answer to and no other deadlines but those they set for themselves. On the whole, it’s a positive move. One I think that fans of the franchise will ultimately be rewarded for.