Bungie Splits Up with Activision – Retains Full Rights to Destiny 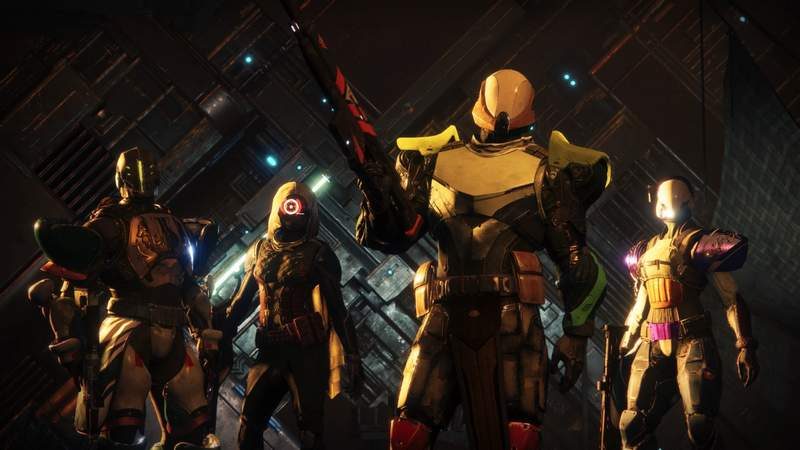 Bungie Takes Control of Their Destiny

In a press statement released on Thursday, Bungie has announced that they are parting ways with Activision. Ending a partnership which began in 2010 and has resulted in “over 50 million games and expansions” sold.

“We have enjoyed a successful eight-year run and would like to thank Activision for their partnership on Destiny,” says the statement. “Looking ahead, we’re excited to announce plans for Activision to transfer publishing rights for Destiny”. The company also states that they are ready to publish on their own. 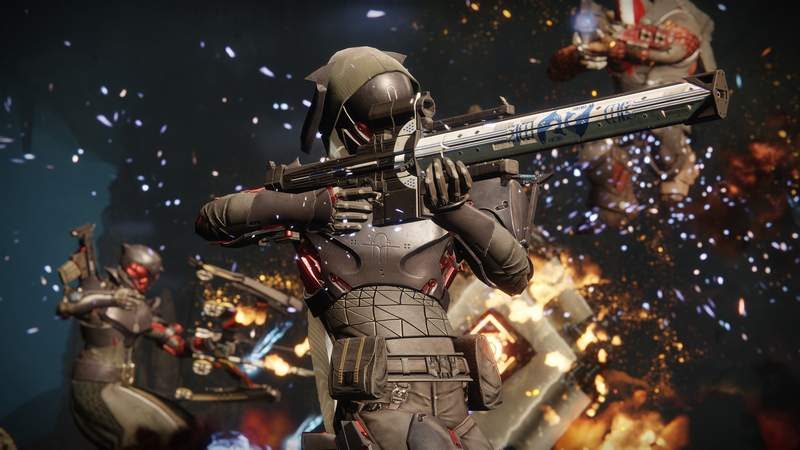 The planned transition process is already underway in its early stages. It has both Bungie and Activision committed to making sure the handoff is as seamless as possible. The split appears to be amicable with Activision stating that it was “an honor and a privilege” to help bring the world of Destiny to life.

What is Next for Bungie?

Despite appearances, some insiders note that the relationship between the two have actually been quite rocky for sometime now. According to Kotaku’s Jason Schreier, the rocky relationship actually goes as far back as before Destiny 1 even shipped. He even claims that the Bungie staff cheered loudly at the news.

At today's meeting announcing the news, Bungie staff cheered loudly. Can't over-emphasize how happy they are not just to get away from Activision, but to have a game that they now own completely. Imagine a Destiny free from Activision's restrictive annualized schedule!

Even Mark Rein from EPIC Games took the time to congratulate Bungie via Twitter. Especially since this is potentially good news for EPIC and their own EPIC Games Store. Which might soon distribute Destiny. As it stands, Destiny 2 is only available on the PC through Activision-Blizzard’s Battle.net launcher.