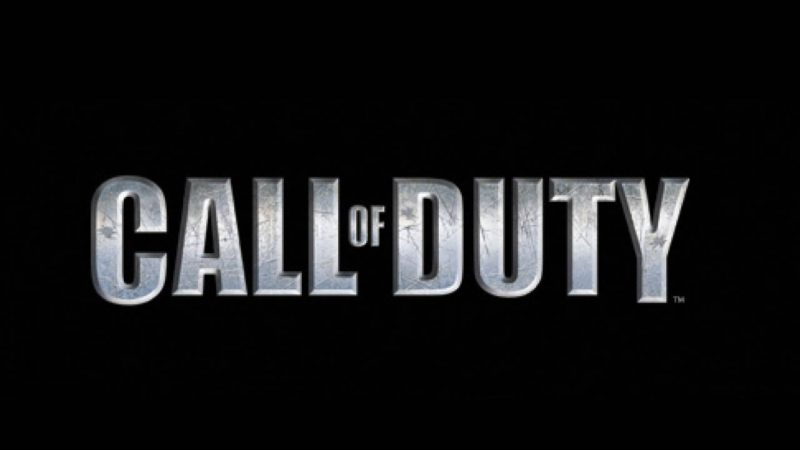 Call Of Duty Is Consistently The Best Selling Game

There is a reason why each year generally tends to bring a new Call of Duty game. They sell amazingly well! While the franchise may have had its ups and downs in terms of quality, it has consistently proven to be an exceptionally strong seller. How strong are we talking though? Well, in a report via PCGamesN, figures compiled from US games sales show that for 8 of the last 9 years, a COD title has taken the top spot. As logical as that sounds, it’s still surprising!

As you can see in the Twitter post below, the data compiled both physical and digital sales and from 2008 onwards, you can see the trend. The only exception that broke the 9-year run was Grand Theft Auto 5 and in fairness, 2013 saw what was perhaps the most ill-received COD game in recent memory. Specifically, Call of Duty Ghosts.

Here are the best-selling Video Games in the U.S. by year, 1995-2017. Physical & Digital (for members of DLP) Full Game dollar sales (no DLC/MTX). There is quite a bit to unpack here, isn't there. Source: The NPD Group pic.twitter.com/7ykbu8kJS9

While the chart is only comprised of US sales, I daresay that the European market would probably look very similar. The only game I could think that might have snuck in ahead here (In European terms) would’ve been from the Fifa series. I mean, can you think of something that’s popular here and not popular there? Would it sell more than COD though? Hard to say, but I doubt it.

So, if you are part of the pack that buys each game from the franchise as it’s released, the good news is that in terms of sales figures, you’re not alone!

What do you think? Surprised at the figures? Do you buy a COD game every year? How do you think the EU list would look? – Let us know in the comments!