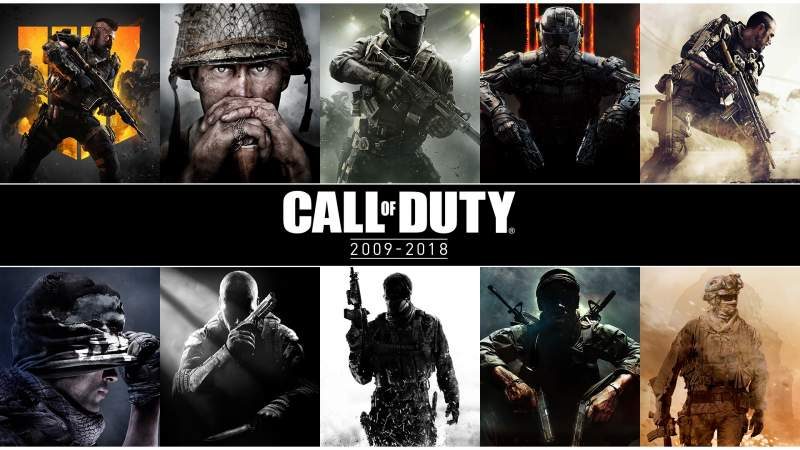 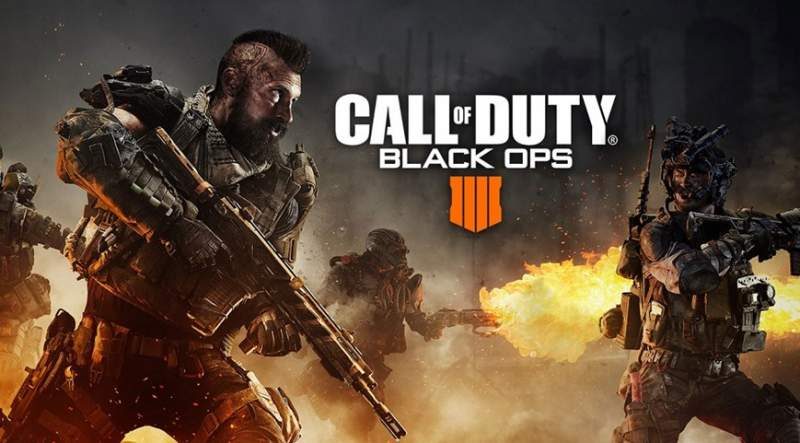 Despite ditching the single player aspect, Black Ops 4 proved to be a fast seller. In fact, it made over $1 billion in under a month since its October 12 release. It also helps that Black Ops 4 launched on PC, Xbox One and PlayStation 4 simultaneously, besting both Red Dead Redemption 2 and Assassin’s Creed: Odyssey in October and November. Although Red Dead Redemption 2 eventually took the sales crown of the month in December 2018.

What Does Activision Think of Call of Duty’s Success?

Obviously, the company is very happy and grateful for the success. In a statement on their blog recently, Activision thanked fans for all the support through the years.

“Each year Call of Duty brings unforgettable memories, fun new opportunities and a place to catch up with your friends. We’ve been honored over these past 10 years to see the community come together, showcasing some truly incredible moments. Whether it’s jaw-dropping skills, frenetic clips or just some funny experiences, we’re honored to serve the most passionate community around.

As we turn the page to 2019, know that we’re just getting started. We’ll see you online.”