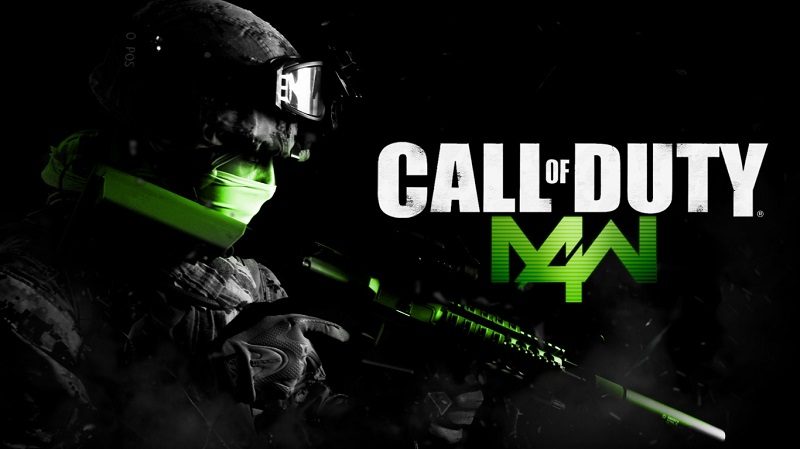 Call of Duty Modern Warfare 4 Expected To Release in 2019

Yes, such comments do seem a little premature when Call of Duty Black Ops 4 still hasn’t released. In the COD franchise, however, Modern Warfare has remained one of its most popular branches. As such, even with a new game set to release in the franchise that isn’t MW4, people still can’t help but speculate on the latest iteration in the game.

In a report via Trusted Reviews, however, it seems that Call of Duty Modern Warfare 4 is indeed in the works. In addition, it is also set to be the COD franchises big release in 2019.

But Black Ops 4 isn’t even out yet!

We know, but Modern Warfare is still incredibly popular. Out of the various COD off-shots, Modern Warfare is actually (and very arguably) the most popular. Therefore, while it is surprising that we already have news, the hype is definitely there.

One of the biggest questions surrounding its release will be if it will have a single player mode. This particularly since Black Ops 4 will not. Given that the story is so popular in Modern Warfare it would be amazing if it wasn’t, but then, I wouldn’t like to guarantee it at this point either.

At this point, the report is mostly based on rumour. As above though, it isn’t unlikely or even unusual that it should be the flagship release for 2019. We may get some news at E3, but then again I expect that any news there will mostly be regarding Black Ops 4.

As the saying goes, I guess that we’ll just have to wait and see.

What do you think? Which would you rather play? Black Ops 4 or Modern Warfare 4? – Let us know in the comments! 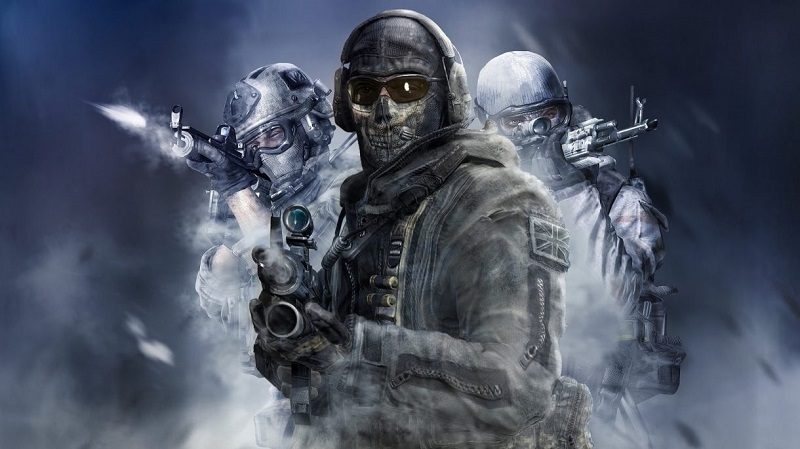