Can Bitcoin Be Taxed? The IRS Seems Clueless 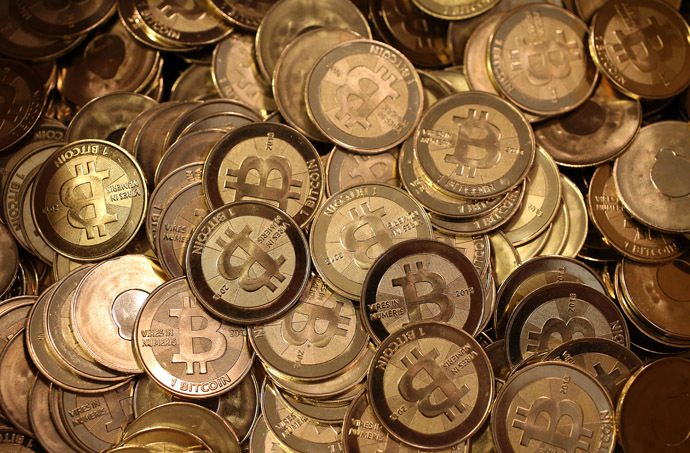 How do we define Bitcoin? Is it a commodity, an asset, a currency? It seems that opinions are different everywhere you look. For example, a federal judge considers Bitcoin as a currency, while the Internal Revenue Service has not decided upon adopting it as an actual currency.

“The IRS is aware of the potential tax-compliance risks posed by virtual currencies,” the tax agency said in a statement to the National Journal . “The IRS continues to study virtual currencies and intends to provide some guidance on the tax consequences of virtual-currency transactions.”

Bitcoin is undoubtedly becoming more and more appreciated by retailers such as Tiger Direct and Overstock.com, and for good reasons too! Take Overstock.com for example and its $126,000 income on the first day of accepting Bitcoin as a payment method. Even hotels from Los Vegas started to embrace the well-known cryptocurrency.

However, the IRS has a massive incentive to create a proper tax regime for the Bitcoin. Without a system in place, the agency would be losing out on potentially millions in tax revenue. Until a proper tax system is put in place, one accountant recommends reporting the earnings of converting Bitcoin to cash as capital gains.

“If you made a best effort, added and documented your process, that if the IRS were to question it, it most likely would be allowable,” said Janet Lee Krochman, a chartered accountant in Southern California, to the National Journal.

As soon as there will be a clear decision on how the IRS will handle Bitcoin profit, other countries are said to be keen on following their decision. It appears that not too long ago, Canadian authorities have declared that Bitcoin is not a legal tender, complicating things for users in a country that is home to the world’s second-largest userbase of the cryptocurrency.

Thank you VR-Zone for providing us with this information