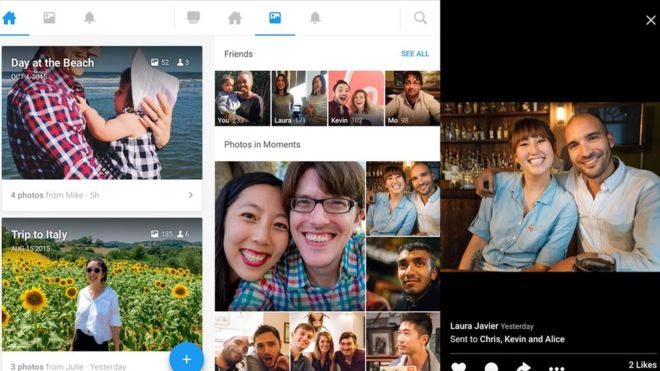 Who doesn’t love a good photo? Capturing those precious moments for years to come and sometimes you just want to share them with your friends. In this day and age, tagging people is common, from your status to your favourite cartoon meme your friends are linked to your account in so many ways, so when Facebook released Moments, an app based around tagging people in your photos to share with friends, it would all be okay wouldn’t it?

The answer was no, people don’t like having their pictures taken all the time and many don’t like the idea of instantly being linked to hundreds of photos without knowing who’s tagging them and where the photo was taken. This has resulted in two forms of the software, the original version automatically tagged people by matching up the photo’s and images with other images Facebook has stored, but with this in mind, both the EU and Canada wanted something different.

The answer for Moments was a new version which will only link similar-looking faces if the user is able to identify them. If you can’t name a person, you won’t be able to tag them, sounds easy enough. While moments is now 11 months old, the company has stated that over 600 million pictures were shared using the app, so the next question is how many people in the UK and Canada want to share their photos with friends and strangers alike?