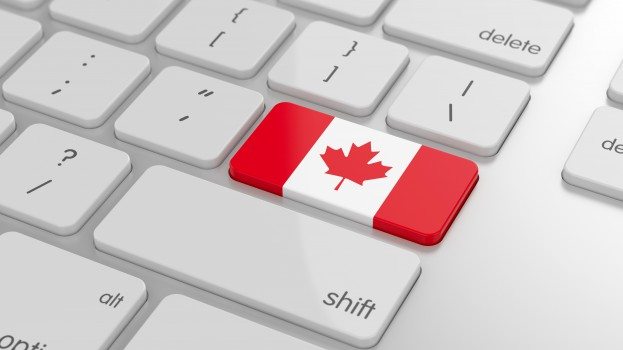 The United Nations has passed a resolution earlier this year that declares Internet access to be a basic human right and put forward a non-binding resolution that condemns countries which limit or prohibit their users from freely accessing information online. Canada has taken this one step further and has declared that high-speed Internet access in the country will be considered a basic telecommunications service, such as telephone, which means it should be accessible to every single citizen in the country. The announcement was made by Jean-Piere Blais, Chairman of the Canadian Radio-Television Telecommunications Commission (CRTC) in a bid to put more Canadians on equal parity and participate when it comes to the digital economy. 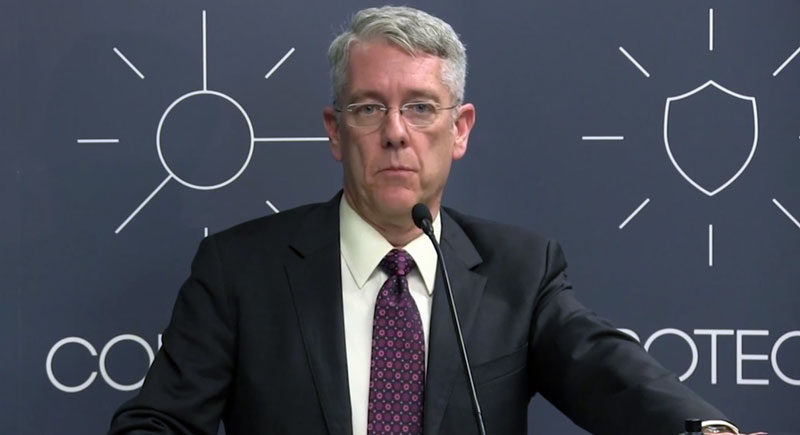 Due to its large land mass, Canada faces some challenges in getting broadband to reach on all its corners as that requires significant investment in infrastructure. Which is why the CRTC is allocating $750 million over the first five years for the project and the Canadian federal government is allocation $500 million for rural broadband development. Several goals have also been set by the government when it comes to improving broadband service, including speeds starting 50 megabits per second (Mbps) download/10 Mbps upload for fixed broadband Internet access services and accessibility to unlimited data option. Broadband internet in Canada is currently under the thumb of oligopoly leaving little option for consumers while most internet plans are fast, most have a monthly bandwidth cap with exorbitant overage fees. The CRTC also aims to alleviate that issue by making it mandatory to offer unlimited data options. Currently 82% of Canadians have access to that 50 Mbps down/10 Mbps up goal, but getting to those remaining 18% will be a challenge admits the CRTC. Which is why it would take a multi-level effort from the government, corporations and citizens to make this happen.