Candy Crush Series Made $1.5B in 2018 via Microtransactions 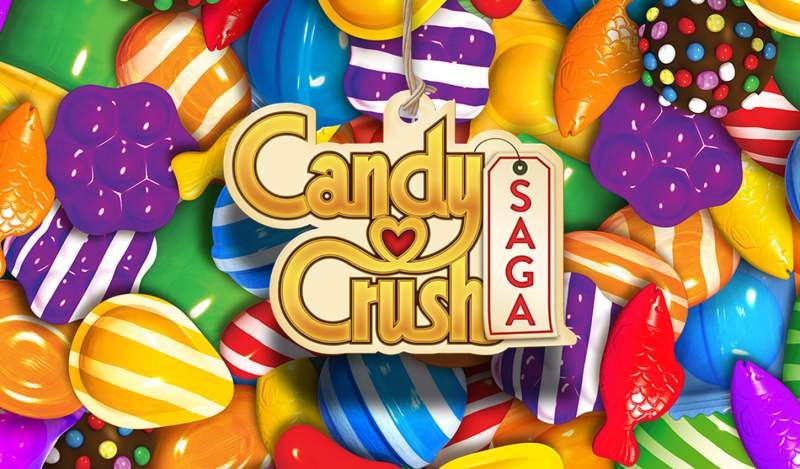 Many PC and console gamers wonder why developers are continuously making efforts to expand their mobile gaming market. While frowned upon by traditionalists, all you really need to do is look at how much mobile games actually make to see the motivation.

Take the Candy Crush series of mobile games for instance. They have been around since 2012 but still proves to be a strong earner in 2018. In fact, according to analysts at Sensor Tower, it has brought in $1.5 billion USD in revenue over the past year.

That breaks down to about $4.2 million USD earned daily. Despite being free-to-play, all this money comes from microtransactions.

How Many People are Playing Candy Crush? 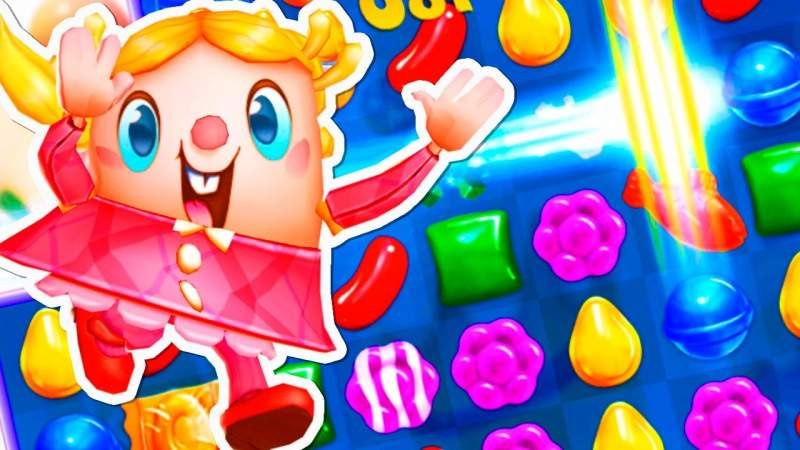 Aside from the original Candy Crush game, its developer KING Games has expanded the series to include three other similar spin-offs.

The original still commands the largest chunk, accounting for 63% of the total earnings at $945 million. The second most popular is the Soda Saga version earning $443 million and 29% of the total.

Lastly, there is also the newest addition to the series back in October 2018 called Candy Crush Friends. It brought in a respectable $3 million so far and has been installed 30 million times.

The series added close to 230 million new mobile players last year. Which is its most since 2016 and a 17 percent increase over 2017.

KING Games is actually a subsidiary of Activision now, who bought the company in 2016 for a whopping $5.9 billion USD.