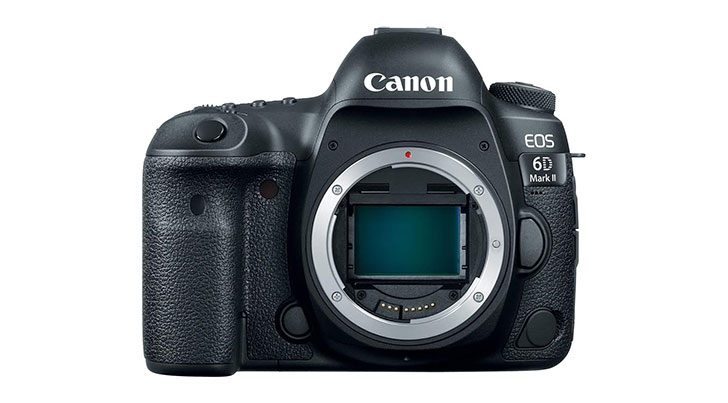 The specifications and pricing for the Canon EOS 6D Mark II DSLR have leaked out and is expected to launch on June 29. The news comes from Japanese camera blog Nokishita Camera, who has been very accurate so far with their leaks. The new EOS 6D Mark II improves several features from the original 6D, including a new touchscreen and better pricing. 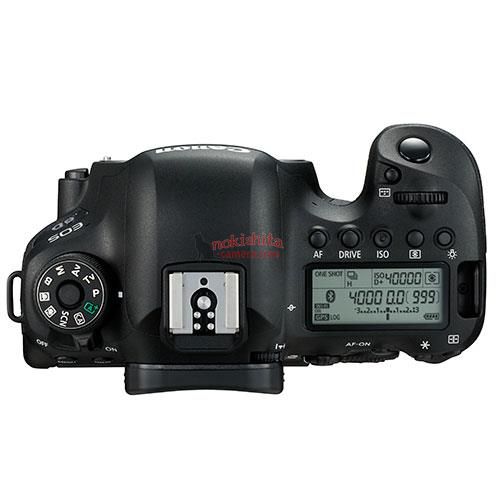 The new 26-megapixel sensor is quite a step up from the 20.2-megapixel EOS 6D. The new EOS 6D Mark II with its 3-inch Vari-Angle LCD screen will also be the first full-frame DSLR with an articulating screen. 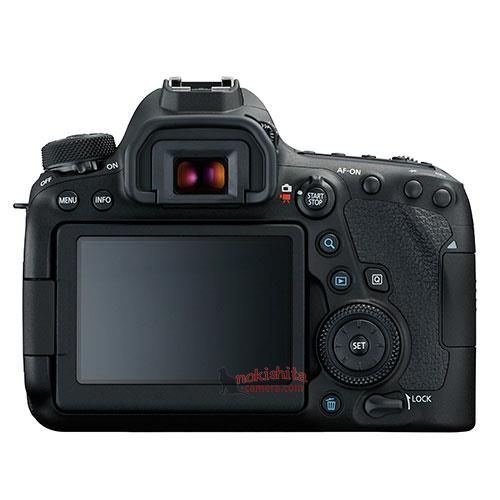 Surprisingly, the specifications does not list 4K UHD video support despite the large sensor. Video is limited to Full-HD, although there is also a rumor that HDR movie support will be present. Fans would just have to wait for MagicLantern to add this feature later on. 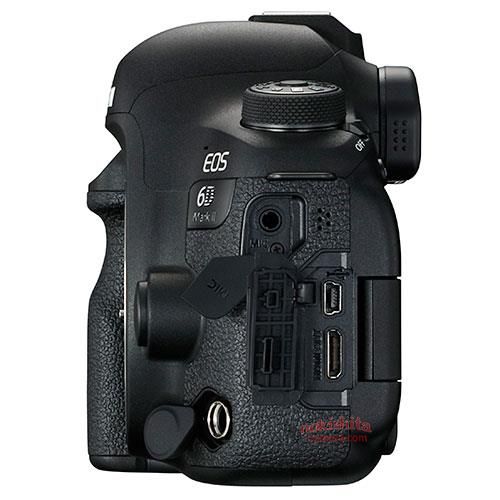 Pricing is expected to be $1999 USD for the body only, which is actually $100 less than the launch price of the EOS 6D. Although the official announcement is on July 29, it will ship out sometime in early August worldwide.