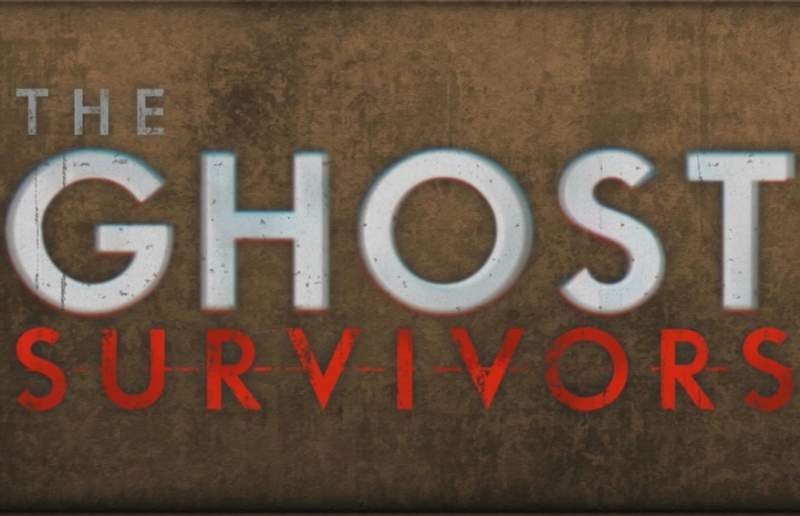 I daresay that at this point, any of you who purchased Resident Evil 2 have probably already completed at least part of the game’s campaign. As such, many of you might be just about ready to tackle some DLC. Well, that is, of course, assuming that you’re not currently engrossed by the topless Claire mod.

Around a week after the game’s release, however, Capcom teased that a free DLC would be coming to the game. Well, the good news is that we didn’t have to wait long! ‘The Ghost Survivors’ has now been released and as long as you own a copy of the game, you can try it out right now!

What Is The DLC About?

Although I don’t want to give too much away, the DLC focuses on 3 additional stories from within Racoon City. These will be characters you encountered in the main story (occasionally a little loosely) and how their survival (or not) story ended. This isn’t, however, the only thing released in the update!

Anyone who has played the games a few times now will almost certainly have encountered the ‘Spark Gun’. There was, however, a bit of an issue with it. Well, at least on the PC version. If you tried to fire it, your system would be greeted with a huge drop in framerates. Fortunately, however, with the update, this issue has now been fixed. So feel free to ‘Spark’ away again.

In terms of the DLC though, the content offered for free is rather impressive. We have to tip our hats off to Capcom here. Make sure you try it out! 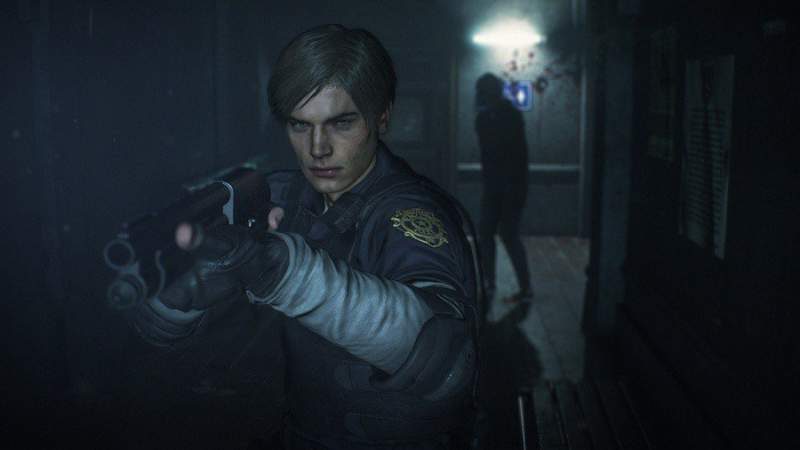