Car Makers Warn US Over Rules for Self-Driving Tech 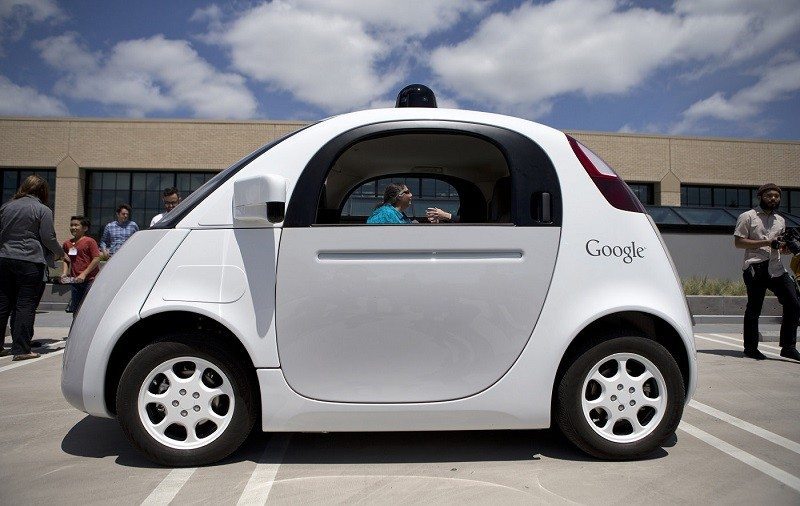 It looks like car makers are not exactly pleased with the pace used by US officials to craft regulations regarding self-driving technologies. Usually, manufacturers would be pleased with regulations being released as swiftly as possible, but this time around they are being quite cautious, which is understandable considering how new the technology is. Apparently, the National Highway Traffic Safety Administration is moving too quickly with its plan to push finished guidelines out by July, and the industry’s representatives have stated that it’s actually tying itself to “arbitrary, self-imposed deadlines” as opposed to permitting a “robust and thoughtful” analysis of the situation.

As a potential solution to this, the Global Automakers industry group has suggested a gradual approach that would take care of short and long-term issues as they come up. Moreover, it’s also important to differentiate between different levels of automation such as Tesla’s Autopilot and systems that require no input from the driver whatsoever. It’s not too difficult to understand where automakers are coming from, as they would be the one that would look bad in the event of an accident. The National Highway Traffic Safety Administration agrees that there should be some kind of rulemaking implemented soon, especially since semi-autonomous vehicles from Tesla are already on the road. However, the administration might conclude that releasing an imperfect rulebook might be a better choice than releasing no rulebook at all in the near future.