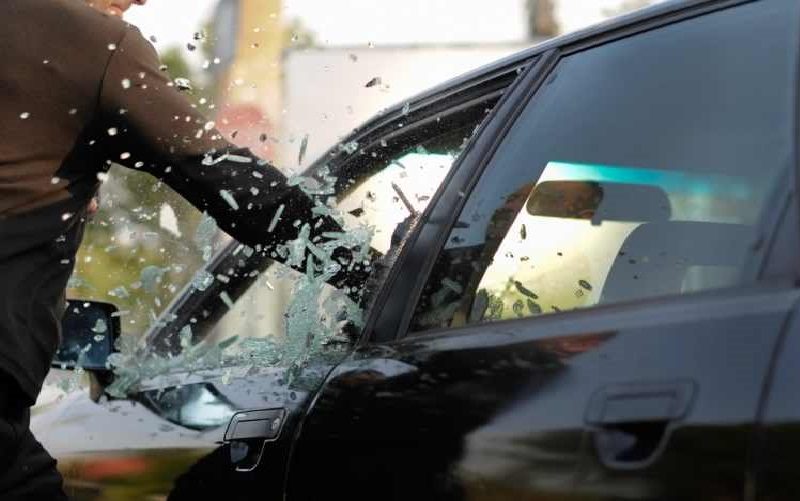 Car Theft on the Rise

Over the last 30 years, car security has increased quite significantly. Gone are the days of crook locks (ask your grandmother) or those clumsy handbrake/gear shift locks. Of the latter, incidentally, I had one of those on an old Golf I used to own which worked fantastically as long as you didn’t put it into 3rd gear. In which case it would literally just slide off the handbrake.

It seems, however, that all this new technology isn’t doing much better either as in a report via Sky News, car theft went up by 30% in the last 3 years. This figure being confirmed by police data in the reporting of stolen vehicles.

So how exactly are they doing it if the technology has become so advanced? Well, put simply, it’s almost exactly how people who create virus’ nearly always manage to stay ahead of anti-virus providers.

The simple answer is that car thieves have evolved. We are a long way removed from cars of the 80’s and 90’s. Many of those cars could be stolen by a committed amateur with a flat headed screwdriver.

Despite modern cars having more modern security, this has led to car theft syndicates or gangs who have become very adept in by-passing this.

One of the more recent security measures to have been overcome is ‘key-less entry’. Criminals have found a system of being able to relay the signal from the fob. Piggybacking it via a receiver and transmitter they can open car doors and gain access.

For rather old fashioned reasons of not keeping your keys near the front door (due to the enterprising criminal with a coat hanger and a knack for fishing) for similar reasons the police again advice keeping keys well away from entry points.

Steve Launchbury, of Thatcham Research, one of the most prolific car security system providers has said: “As the car is more digitally connected, obviously that opens it up to new types of criminality. When you have keyless-type vehicles where you physically just press a button and walk away, you’ve got the risk now of the signal being captured.”

There is therefore a case to be made for just a good quality lock and key.

What do you think? Would a more traditional locking system be a better idea? – Let us know in the comments! 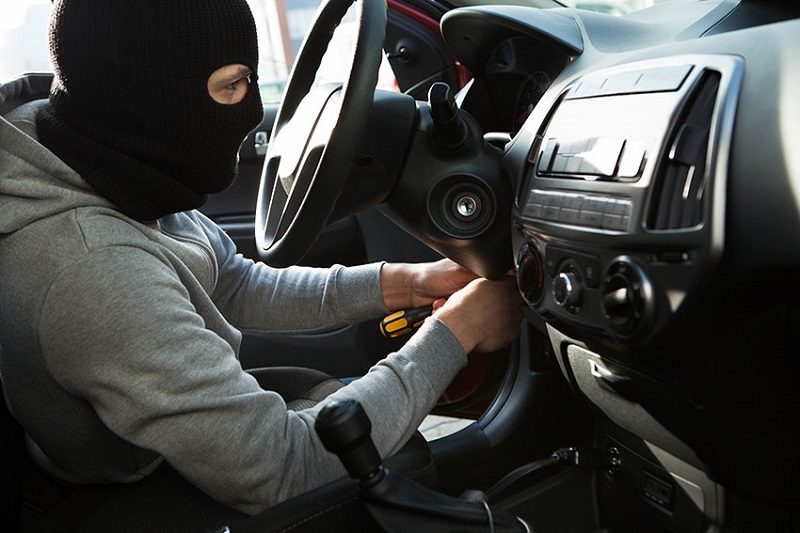