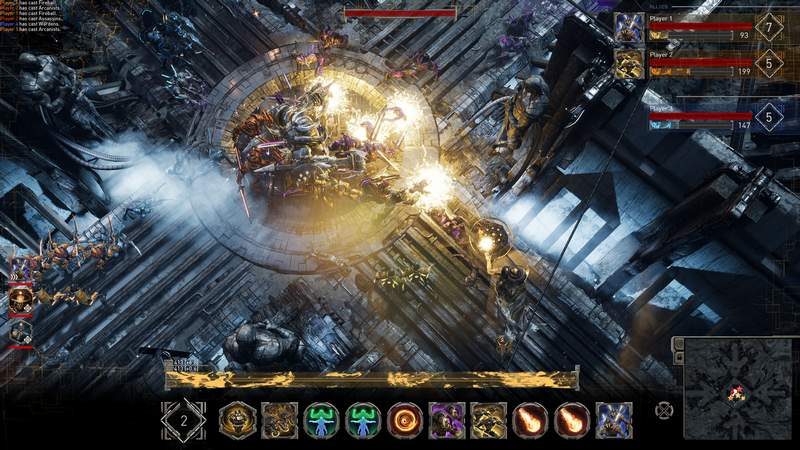 The Steam Early access title Golem Gates is set to finally have a full launch on March 28. The game blends elements of real-time strategy with card-battle, all wrapped in gorgeous graphics. The game comes from Laser Guided Games LLC, an independent studio comprised of industry veterans from Epic Games. The project is also made in collaboration with Hollow Earth Inc, which is the same studio responsible for Marvel film character designs. That last part explains why the game looks incredible compared to most independent titles in the market.

Unlike typical RTS games, players collect cards called Glyphs on Golem Gates. From this, players strategically weave them into a deck to prepare for battle. The launch version will include the competitive and co-op multiplayer games currently available on the Early Access version. Moreover, it is going to get a complete single-player story campaign as well. 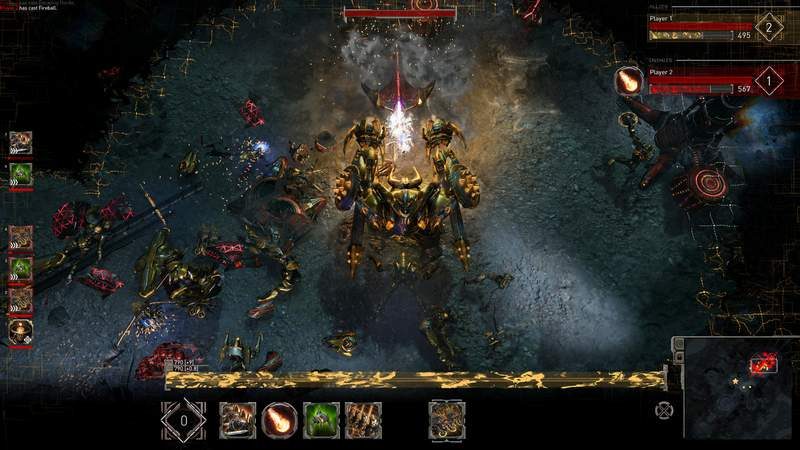 “With Golem Gates, we set out to create a high-concept game that evolves the collectible card game genre by merging its most appealing elements with those of fast-paced real-time strategy games,” said Matt Oelfke, Founder and Lead Developer at Laser Guided Games. “By combining calculated deck building and furious real-time combat, Golem Gates adds multiple layers of depth, while remaining accessible to newcomers and long-standing fans of both genres.”

Users can grab the game via Steam Early Access for an early adopter price of only $19.99. This is a discount price and will increase after the