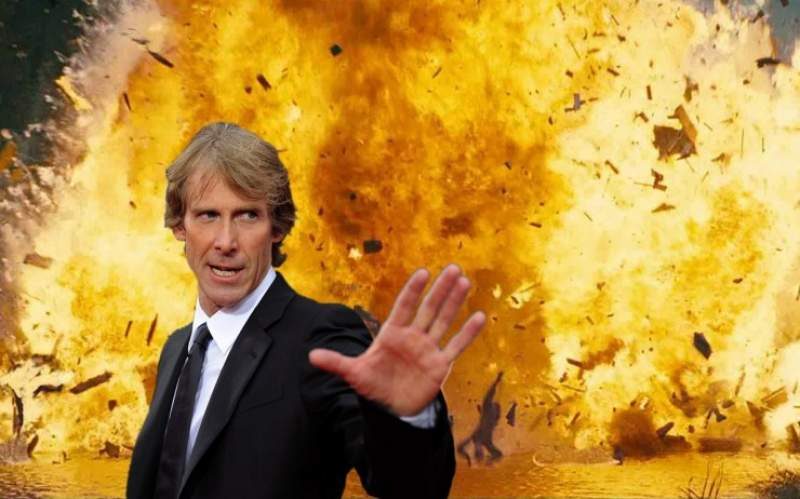 The Most Expensive Netflix Movie Yet

Michael Bay is making an action movie for Netflix called ‘6 Underground’, reportedly with a $150 million price tag. The budget is the largest yet from the streaming service giant. The previous record holder being David Ayer’s ‘Bright’ starring Will Smith. That fantasy action movie reportedly had a $90~100 million USD budget.

What is Six Underground About?

Six Underground actually has a very interesting premise. The title refers to six billionaires who fake their own deaths, forming an elite underground team to fight bad guys. It is from an original idea from writers and executive producers Rhett Reese and Paul Wernick.

If their names sound familiar, that is because they are also the writers for Deadpool and Deadpool 2. Bay is taking on the directorial duties and delivering what he does best: big explosive action on screen.

Who is In This Movie? 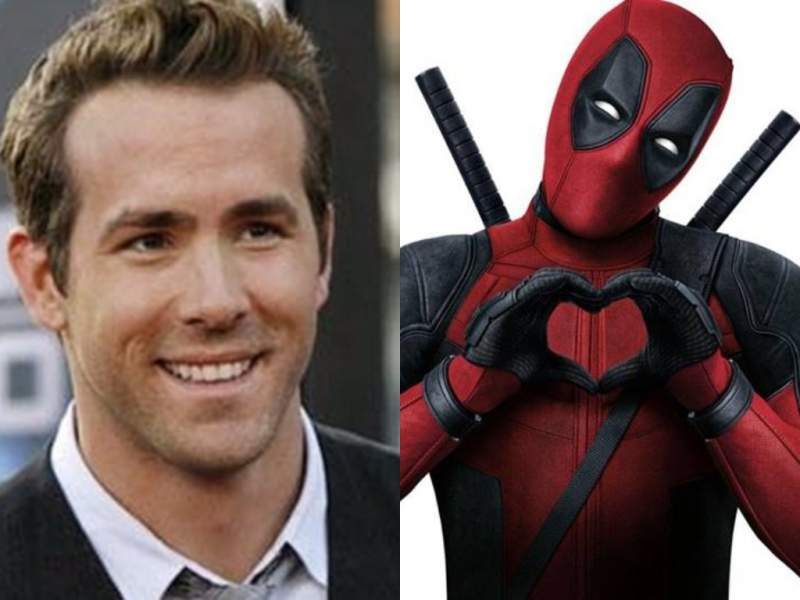 Since the writers and producers of Deadpool are involved, it only makes sense to bring in Deadpool himself. Thus, at the recent San Diego Comic Con Panel for Six Underground, Ryan Reynolds has been announced as the lead. The ensemble cast also includes Manuel Garcia-Rulfo (Sicario: Day of the Soldado), Adria Arjona (Pacific Rim Uprising), Dave Franco (Now You See Me), Corey Hawkins (Straight Outta Compton).

Production on the film will begin this summer, and it has a 2019 release date.