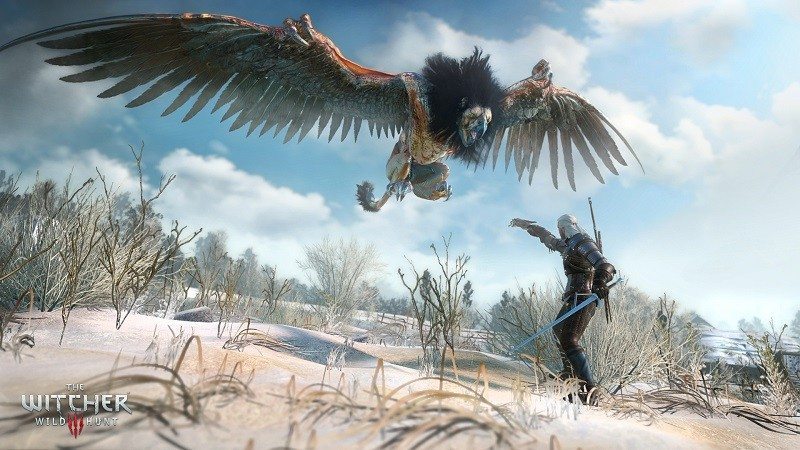 The Witcher 3: Wild Hunt has been shown off with amazing graphics and gameplay footage, something that fans were eager to experience themselves. However, what they got was not what they saw when the company showed off their title, so complaints were bound to crop up. But we also have to take a look at what the company has to say about it.

As with all other games, companies show off their products in their early stages. That’s when they shove everything in and make it look nice and pretty, the thing that users gets so hyped about. But the sad truth is that when they actually add everything and start to see who can run it, things start to fall apart.

What this means is that not everything works from the very start, so a balance between performance and visuals needs to be made before the initial stages and up to the point of delivering the product. If this doesn’t go as planned, we might see another Assassin’s Creed Unity incident and I don’t think fans want to play games at 20FPS just to see those awesome graphics.

Marcin Iwinski told the same thing after the comments started rolling in, adding that once they started to put in the open-world environment and other details that make up The Witcher 3 gameplay, they went ‘oh s**t, it doesn’t really work’. So changes needed to be made for the product to deliver an amazing gameplay as well as great performance. But will this visual setback affect a lot of fans who already enjoy the title? Probably not.

Thank you GameSpresso for providing us with this information