Check out This Awesome Virtual Reality Demo by Crytek! 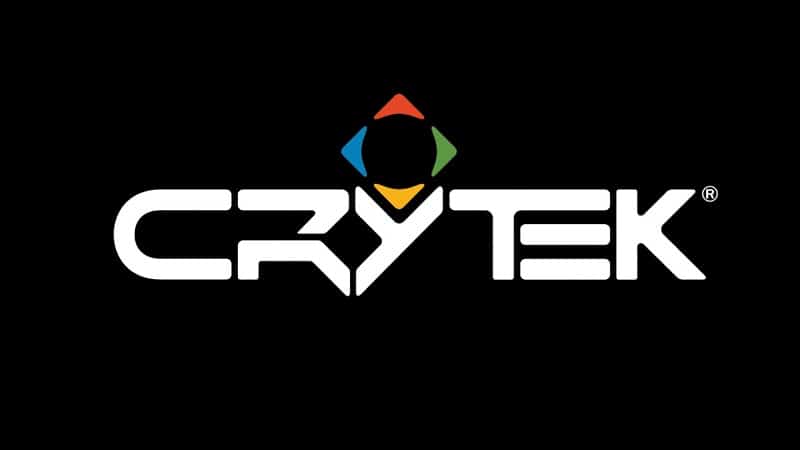 Remember when you played Crysis 2 for the first time and you got to feast your eyes on those amazing graphics? Remember when Crysis 3 was even better looking? Even though Crytek has run into its share of financial problems last year, we’re not exactly worried about its future, especially since the highly anticipated Star Citizen game is based on the company’s CryEngine 3. Proving that it is still alive and kicking, Crytek released a short 3.22-minute demo that highlights CryEngine’s potential for virtual reality use.

The demo is called “Back to Dinosaur Island” and was originally presented during the GTC event that took place in March. Recently uploaded to Youtube, the demo allows the user to see through the eyes of a baby dinosaur, which sits in the middle of a nest. The user can interact briefly with a pesky dragonfly before coming face to face with a seriously scary-looking T-Rex. Keep in mind that this is merely a tech demo and not a playable demo, so you probably won’t be able to test it yourself anytime soon even if you have access to a VR headset. Then again, you could always try your luck and give Crytek a call.

What do you think about Crytek’s VR demo?