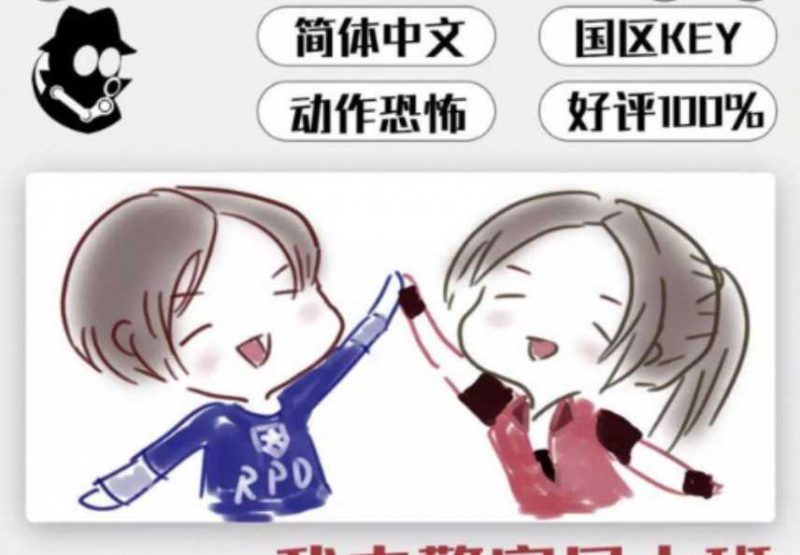 It’s hardly a secret that in terms of media restrictions, China is one of the most heavily monitored and censored countries on the planet. In fact, every time I write about the country part of me is convinced that someone over there is probably reading it. If this is the case, if you wouldn’t mind looking away now, I have something that might be more than a little embarrassing for you, but amusing for us.

2018 saw a rather huge overhaul of the media regulation industry in China with a particular emphasis on gaming. Put simply, the government felt that too many ‘unsuitable’ games were being sold to the public. As such, a brand new regulatory body was set up which is (essentially) banning far more games than it is allowing.

In a report via Kotaku, however, retailers in China are reportedly creating a unique loophole to get around this ban. How? Well, they are either changing the names to ‘codes’ or creating their very own box art to throw off algorithms. 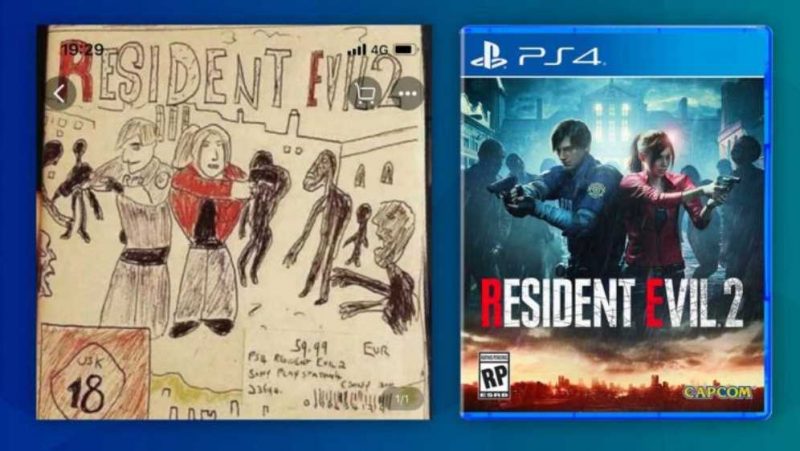 Part of the key is exactly knowing what the pseudonym for the game might be. If you are ‘in the know’, however, the vast majority of games which are banned by the government can be obtained. A popular example of this is Diablo 3. This is reportedly both referred to as ‘Demon Buddy’ and even more bizarrely ‘Pineapple’ in the gaming underground. Why Pineapple? Well in Chinese ‘big pineapple’ is “dà bōluó”. You get the idea.

Well, it’s not so much a case of if this will work and more the fact that it is working right now! It seems that despite China still officially being a communist country, a pretty hefty trend of capitalism is rising up here. In fairness, I love it.

Just for some fun, I’ve given you a screenshot of various game listings below. I do not have any definitive answers as to what they are. You are, however, welcome to try and guess what they are based on the ‘box-art’. The only one I can say with any certainty is ‘Little Nighmares’. Although I suspect that is, by far, the easiest. 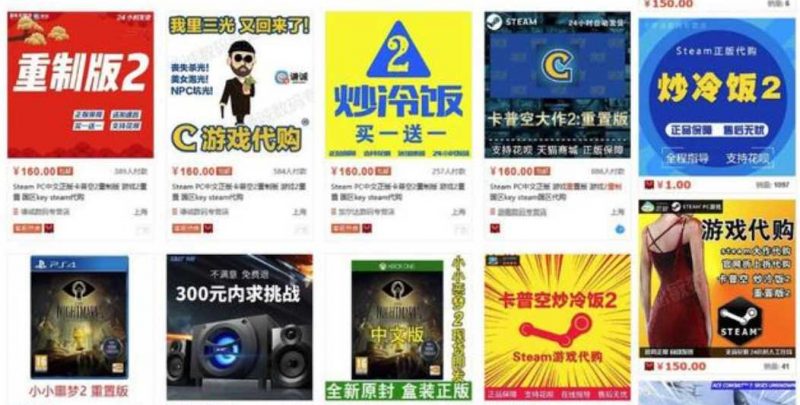