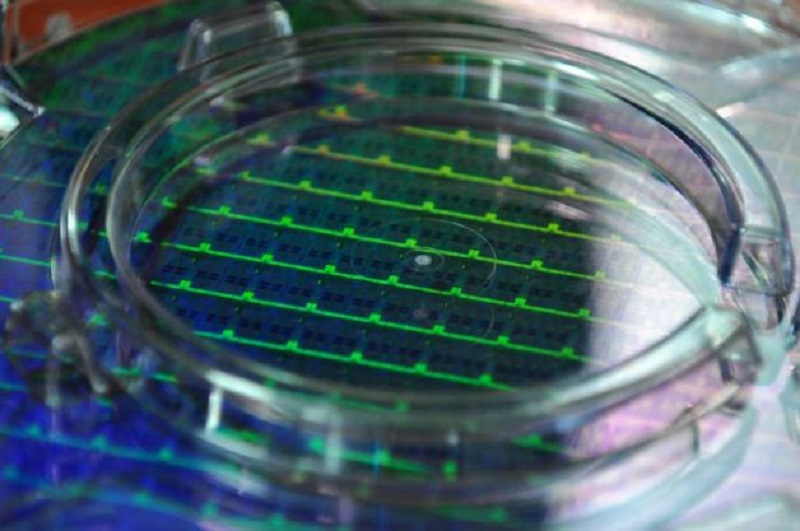 From a quick look at the world’s semiconductor fabs, you might notice that they are all either American, Taiwanese, Japanese or Korean. As a rising consumer of semiconductor products, China has long wanted to invest in the semiconductor industry for obvious reasons. After being rebuffed in a series of purchase attempts, the state-owned Tsinghua Unigroup is going to start from scratch with a massive $30 billion investment in DRAM and NAND fabs.

Tsinghua Unigroup had previously tried to make major investments in Western Digital and SanDisk as ways to gain access to DRAM and NAND flash memory production. Both attempts were shot down however due to US fears of Chinese state influence. It appears that thChinesese now have had enough and are willing to put in the investment and start from square one. While the facilities won’t come online any time soon, they may have a long last impact. The company hopes to start producing wafers in 2018 but mass production likely won’t ramp up till near the end of decade.

With so much cash on hand, a new NAND fab may place increasing pressure on the current incumbents like Sky Hynix, Samsung, IMFT, and Toshiba/WD. With so many players, we may come out of the current NAND and DRAM shortage we are entering into sooner than expected. I suspect by the end of the decade, we may even face a glut of flash memory which will drive RAM and SDD prices down. It will be interesting to see how this Chinese investment will turn out and if the other players will consolidate even more to compete.