In a bit to promote tourism, a village in China has taken extraordinary steps. Xilinshui village, in the northern Hebei province, has painstakingly planted hundreds of trees in order to create a pattern.

Now, one could easily believe that this was an elaborate garden maze in some English country garden, but the village has actually created something even more impressive.

The members of Xilinshui village have successfully planted a garden to grow to resemble a QR code. Now, this in itself is an amazing feat, however, it does get better. The QR code is actually confirmed as working, with the obvious caveat that you have to be several hundred feet above the village itself to successfully get it to work.

So yes, maybe not practical, but still, highly impressive. 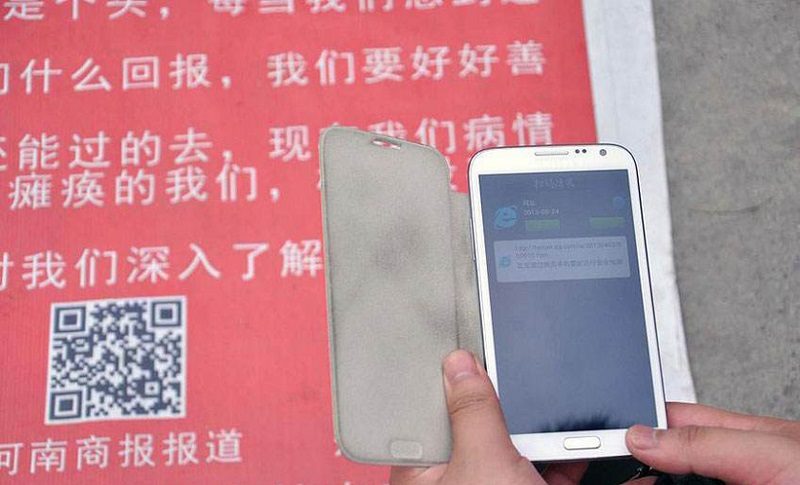 Why a QR code?

Believe it or not, but QR codes are highly popular in China. They are even used for a significant portion of financial transactions. While we have not embraced them to that level in the West, China loves them.

Even beggars in China have been seen accepting donations via QR codes!

So, the big question, what does the QR code do? Well, quite ingenuously it sends people to a website detailing tourist information about the village itself.

It should be noted that the village itself is not struggling for good things to say about itself. In 2015 it was voted the ‘most beautiful village’ in the Hebei district reports the BBC. From this, the village was awarded a grant of $168,000 to which it seems it has decided to put the money to some use.

PLease note I only said use, not good use. I have no idea what use a QR code which you need to be up in the air to work is, but at the very least, it’s working as advertising.

What do you think? Clever idea or a waste of money? Let us know in the comments!