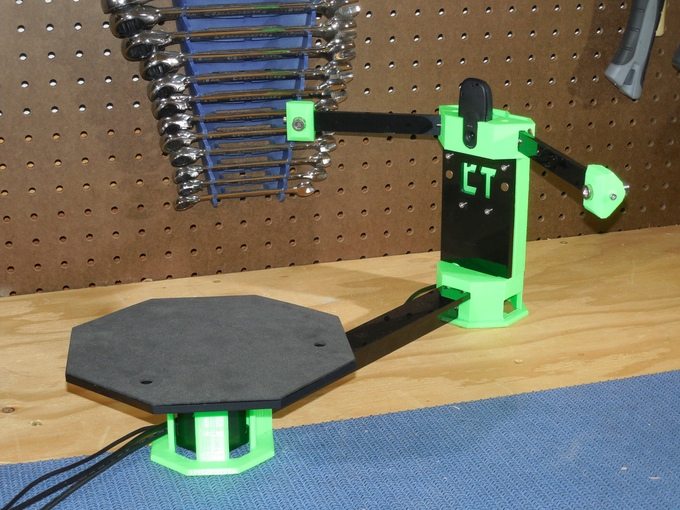 These days we keep hearing about 3D printers, the devices that can print everything from railguns and computer cases to bridges and organs. This is all great, but how about the other way around, you see a nice model and you want to bring it into a game, what can you do other than painstakingly map out every twist and turn? That’s where 3D scanners come in, and now you can get one for just under $100.

The CowTech Ciclop is a 3D scanner designed around two lasers and a Logitech webcam acting as a 720p camera. The Ciclop is also open-source but does require some assembly. In order to get the Ciclop up and running you will need to print off a few parts, but with it only requiring small parts, any small 3D printer should be able to create them.

The total size of the object that the scanner can capture is 200mm wide by 205mm tall. The total scan though will only take between 2-8 minutes, much shorter time than it takes to print off anything you’ll want to scan in.

If this is interesting to you and you want to scan in and create your own models, parts or toys then you can find the project on Kickstarter now.